When I told my ten year old that we were being linked with signing Mario Balotelli, her answer was simple: "whooooaahh!!" Ten year olds still have the ability to be wowed by potential links to players of this type but we can't overlook the fact that Balotelli is the type of player that makes supporters (of all ages) sit up and notice.

I don't think for one moment that Balotelli will actually sign for Arsenal (neither does the ten year old probably...), but we are being told that Arsenal, thanks to a series of major commercial deals and a diminishing debt picture, now have the ability to buy a player in the £30 - 40 million bracket every year. The point about signing Mesut Özil, was the merest fact that "we signed Mesut Özil" and this made a huge statement of intent and lifted everyone in around the club.

Record or marquee signings are delivered in such a manner on purpose, this is why Real Madrid and Barcelona grandstand their record signings at special sessions in their stadiums. So I think it's important that Arsenal approach the market aggressively and shouldn't be afraid of spending big on a highly gifted player and for the record, I think that Balotelli is a fabulous footballer. 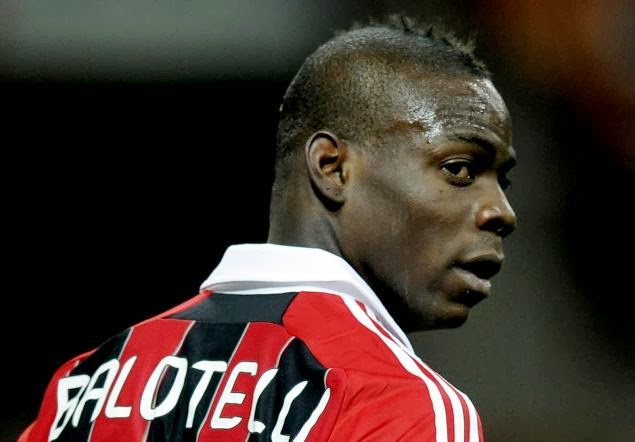 Herbert Chapman knew the benefit of signing big name players which is why he was willing to spend £10,890 on David Jack, the first man to score at Wembley, from Bolton Wanderers in 1928. He then went on to spend £8,750 on Alex James the following year. These were visionary transfers and both footballers played a vital role in building Arsenal to become the team of the 1930's and the world's first super club. Furthermore, at this time, the bulk of a club's revenues were drawn from the number of supporters it could attract to it's home games. By the mid-30's, Arsenal had built the best ground in the country and were regularly packing it with 60,000+ spectators who were paying to watch players like Jack, James, Bastin and Drake. 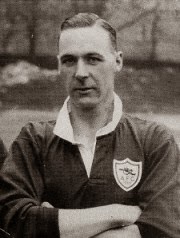 Today, a club like Arsenal generates revenues from a disparate base, and a critical aspect is the funds derived from broadcasting. This is closely tied to the club's success in the Champions League, and in a vicious/benevolent circle, those clubs in the CL, make the most money, and by the same token they are also more likely to attract the best players. Another critical factor in this equation, is the reputation that the club enjoys for paying, or not paying, spectacular salaries. This week Wayne Rooney will sign a four and a half year contract worth over £70 million, £300,000 per week.

In Simon Kuper and Stefan Szymanski's book "Soccernomics", they draw the simple but effective analogy of the most successful businesses (and therefore sports teams) paying the highest wages. In one respect, Arsenal pay the highest wages, but to the manager as opposed to the players. A further significant factor in the arrival of Mesut Özil, was the acknowledgement that his weekly wage was c.£140,000, an impressive flexing of financial muscle, but still less than the manager earns. 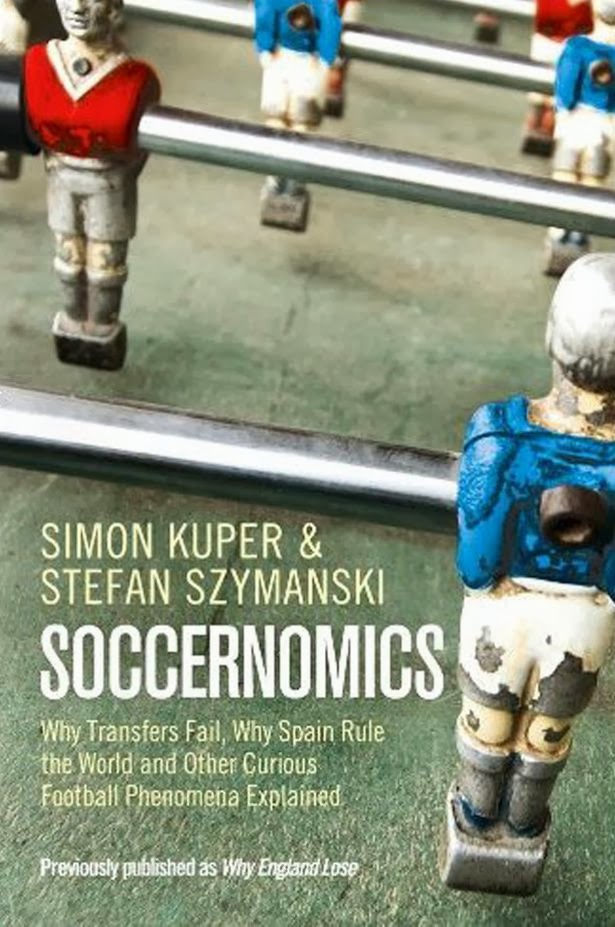 It's great that Arsenal have more intent in the market, but until we increase the headroom at the top end of our salary scale (for players, not the manager), we may still struggle to attract the vey best.

On a separate note, Arsenal played well on Sunday afternoon and just about deserved the win over a team that had given us a real hiding just over a week before. The shape was better and there were some excellent performances from Oxlade-Chamberlaine, Fabianski and Koscielny and in particular, it was a relief that Mr Wenger had been able to rest some key players ahead of the home game against Bayern Munich. Last season, at this stage, we lost at home in the FA Cup to Blackburn Rovers in a classic case of losing a game in a tournament we could win to improve our chances in one we probably won't. Nice when it works.