Once upon a time there was a man who had worked hard all his commercial life. Over a period of many, many years he had built a very successful business which he expanded carefully, out of a strong profit base, this company was called "red/white". The successful industrialist was a wealthy man and as such was accorded a good deal of respect by the business community, his company won awards and on a regular basis.
When he decided that he had outgrown his existing premises, and it was time to plan a move to a larger, newer and more prestigious base, he did so with care and consideration, ensuring that those affected by his new business base were properly compensated. As a result, when construction work was completed on his new company headquarters, people were genuinely pleased for him and impressed by his shiny new complex. 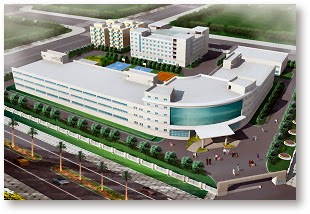 However, the cost of building the new corporate HQ dictated, that for a period of time, the company was unable to head hunt the very top corporate talent, but after a few years this position abated and the business was able to compete for the best business brains once more.
Across the town where "red/white" was based, there was another company, which had not enjoyed the same success, this company was "blue". Their company HQ was a little tatty, and had seen better days. They didn't invest in their employees with training or development and as a result rarely won awards and when they did, failed to build on any momentum offered. However, one day, a man arrived from a country far away, who had prospered from being in the right place at the right time when a new ruler handed out riches to those who had helped him seize power.
The man was clever and resourceful and was keen to live in a city that wasn't as cold as the one he lived in and where there were nice shops and things he could buy. One day, he came across the tatty company and after thinking for a while bought the business from it's grateful owners who laughed all the way to the bank believing that man was a fool. However, the man decided to spend vast amounts of money on new managers and engineers who came from all over the continent and they were paid huge salaries and word soon spread about the man's opulence and generosity. However, although the new employees enabled the company to win awards for the first time in half a century, the new owner neglected to improve the company's premises which were still tatty, despite being in a very plush part of the town. 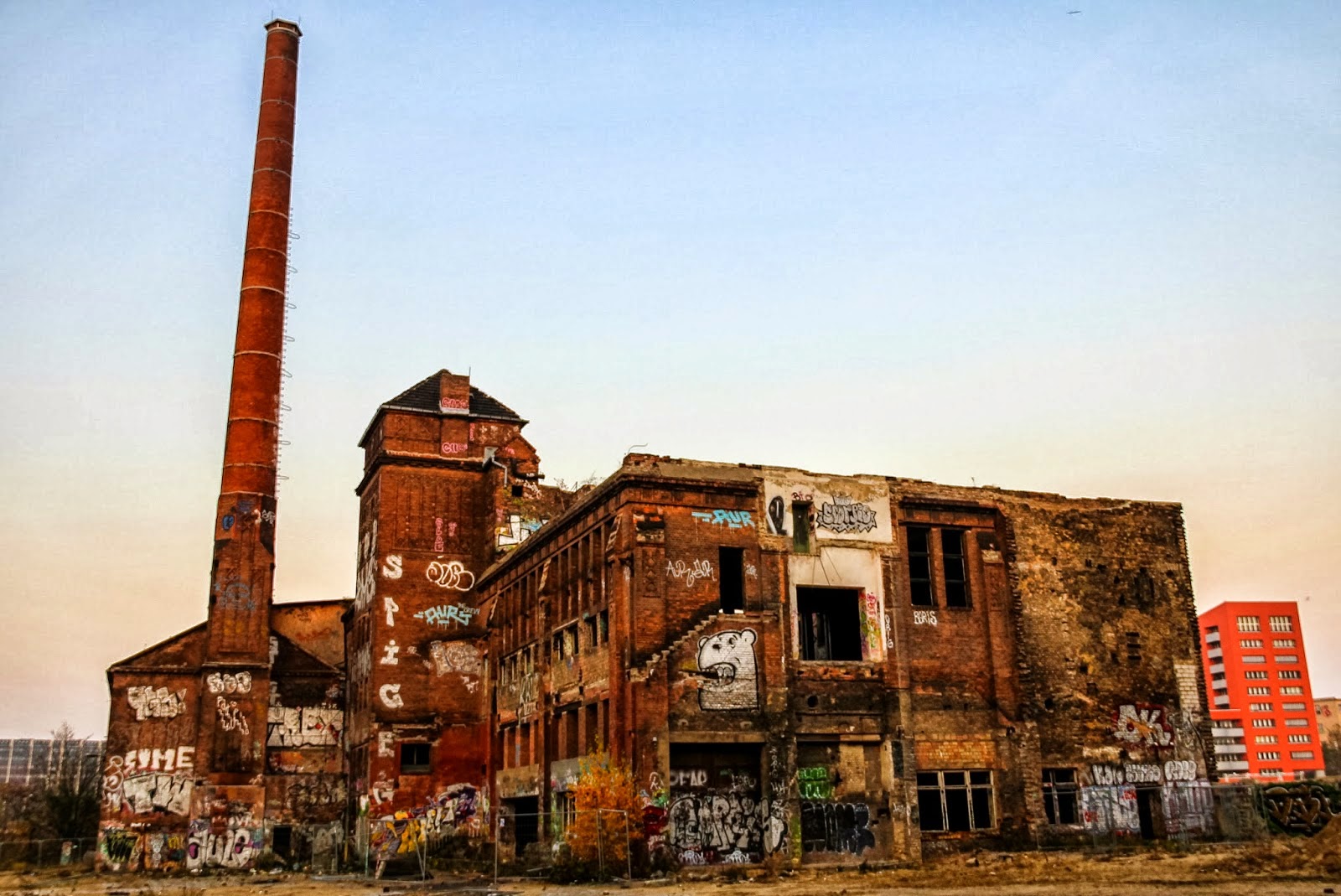 Sadly, the employees and shareholders of this company didn't react well to their new award winning status. They became selfish and nasty and several of the key employees were found guilty of petulant, vicious acts and they became unpopular with those around them. The new Managing Director of this company even began to talk in a dis-respectful way about the MD of the old, established business. What was worse, was that there were people who worked in the town's press who were very keen to bow to this man's every word and were supplicant and sycophantic.
Some time later, there was a change in relations between the country where these two companies were based and the country where the new owner of the "blue" company hailed from. The man in charge of the biggest, wealthiest country in the world had decided that this country was being a bully to those smaller countries around it and ordered that people who had become fabulously wealthy from this country had to return to live there.
The man left the "blue" company hurriedly and decided not to give the company any more money. As a result, the company fell back into neglect, the employees who had joined the company purely because of the money available saw no reason to stay, as they had little loyalty. However, across the town, the older company (which had been ridiculed) continued to prosper as it invested wisely, and carefully and grew from strength to strength.
By Ian Byrne
Follow me @RightAtTheEnd and I'll follow you back.
Tagged