Sunday at 4.00pm, those Arsenal supporters lucky enough to have secured a ticket will be standing in the Park Lane Stand, some having had a few cheeky lagers in the Elmhurst. The atmosphere will be characteristically toxic, from both sides, and the noise level will be deafening. This is one of the greatest matches in world football.
Critics like to cite the Old Firm as the most passionate British derby, but they miss the essential difference between that match and this one: this is a territorial dispute, with a lingering sense from Tottenham supporters that Arsenal are the late comers, arrivistes with no natural home in North London, Arsenal moved to Highbury in 1913. Having watched North London Derbies at three grounds, I can testify that they are every bit as nasty, fantastic, violent and glorious as Celtic V Rangers, Barca V Real, and Liverpool V United. 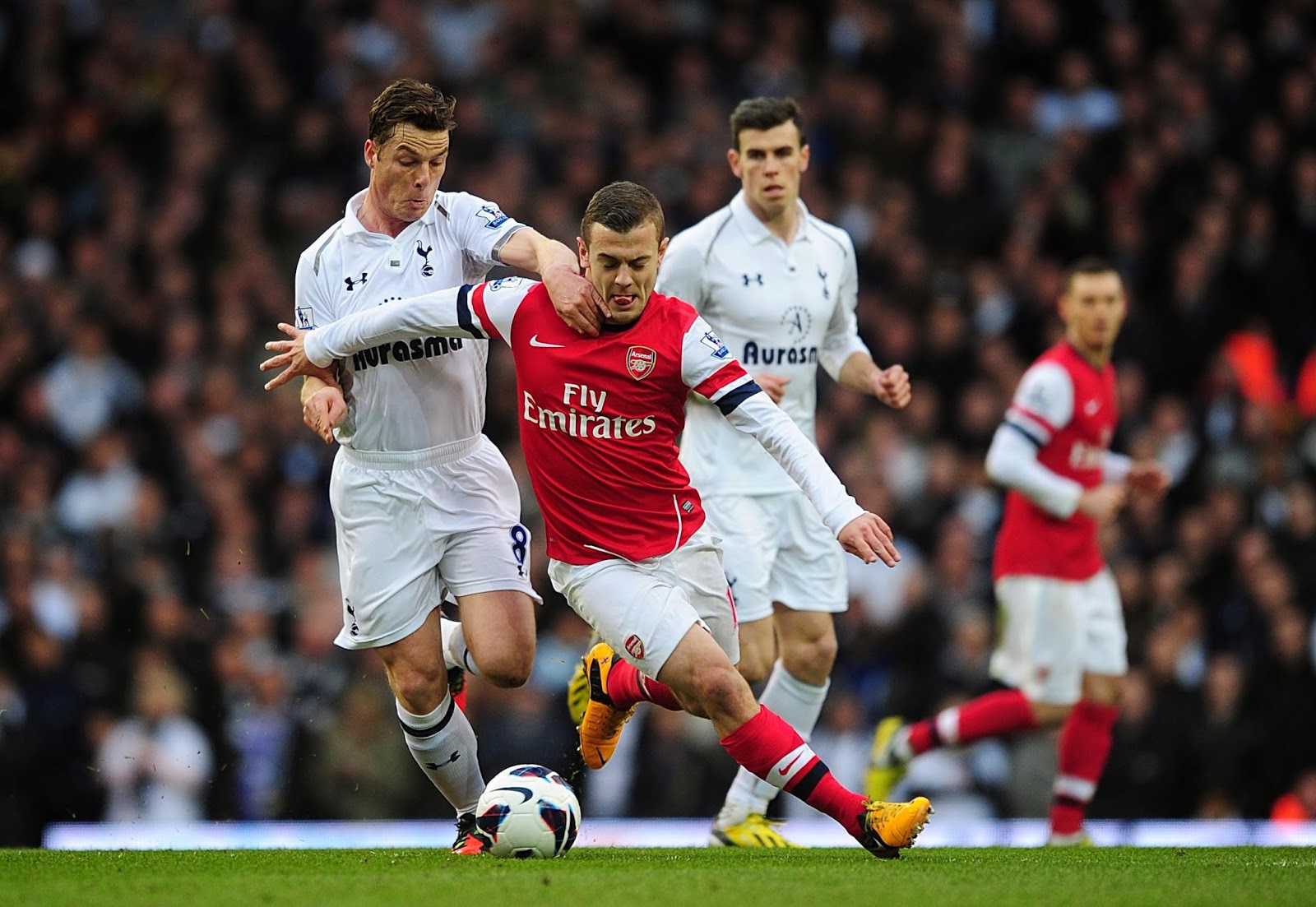 This fixture has always been feisty; for both sets of supporters (and especially those from the boroughs of Islington and Harringey), it's about bragging rights, but in recent years, the derby has had real teeth, as the outcome of matches has decided which team qualifies for the holy grail of the European Champions League. This season will be no different, going into the game Tottenham are fifth with 53 points, Arsenal are six points clear of Tottenham (with a game in hand) and in third. This buffer indicates that, barring a really bad run of form, Arsenal's ECL qualification looks promising, this year I think it will take a minimum of 70 points to stay in the top four and therefore Arsenal need 11 points from 10 games. So this season, it's more about Arsenal damaging Tottenham's chances of qualifying for the prestigious European competition, while shoring up their own.
Both teams have had a troubling week in their respective European competitions. Arsenal knocked out by Bayern Munich, Tottenham needing a minor miracle in Portugal having been beaten by Benfica and this following on from a 4-0 thrashing at Chelsea. Arsenal will be missing: Wilshere, Ozil, Ramsey, Walcott and probably Gibbs, Tottenham will be missing Dawson, Lamela and Capoue, but despite Arsenal being without more high profile players, I think that their starting eleven should still be stronger. 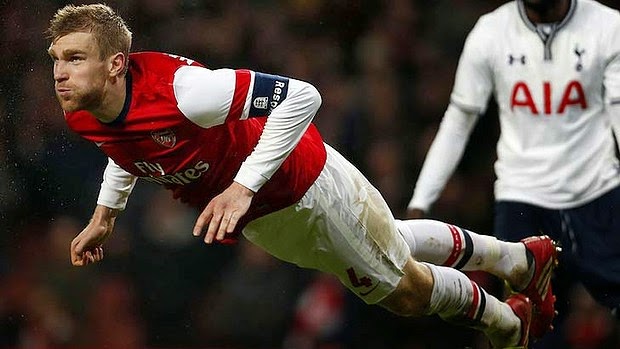 I believe that there are two deciding factors most likely to affect the outcome of the game: the centre forwards and the referee. Arsenal will start with the always game Giroud, Tottenham, the despised Adebayor. Whichever, is sharper, more mobile and more aggressive may win the day. However, the man in the middle may also be influential. I've written about this before, but in a nutshell, when Mike Dean officiates Arsenal matches, the club win less than 10% of them , as opposed to about 68% with other referees.

The last time the two teams played each other, Sherwood elected for two banks of four and his team was comprehensively out-passed and out-thought by a fluid Arsenal side. He won't repeat the mistake, he'll crowd the midfield and when Arsenal have possession, will get as many white shirts behind the ball as possible, trying to play on the break. There should be penalties, but will there be? We'll see....

Having said that the strikers will be crucial, one game changer could be Alex Oxlade-Chamberlain. He is on fire at the moment, the highlight of the performance in Germany was the aggressive runs he made through the Bayern midfield and if he continues this form and is given a degree of protection from the referee, Alex could be very decisive. 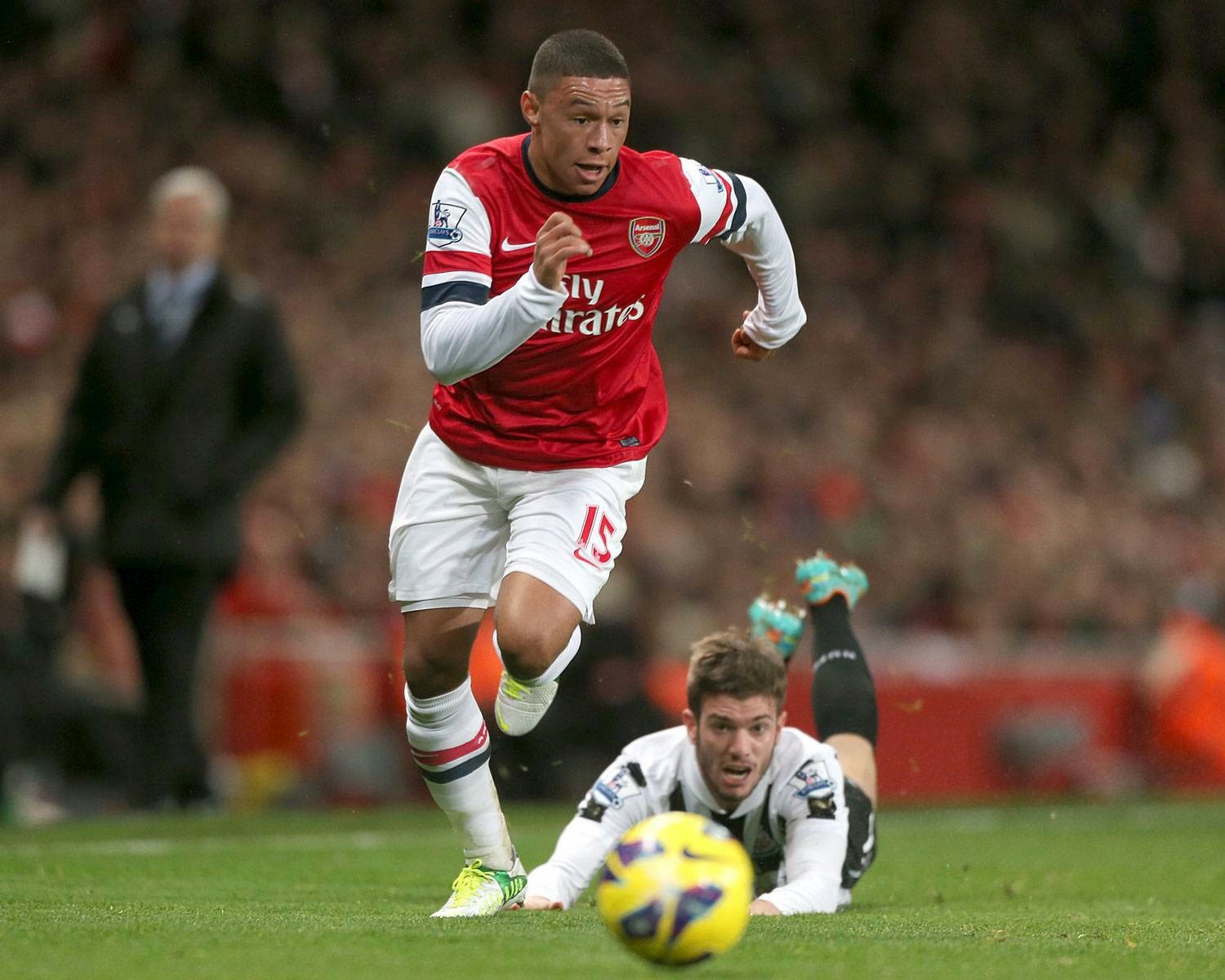