Arsene Wenger takes charge of Arsenal for the 1,000th time this Saturday and then there are a further eight league games and hopefully two FA Cup matches until the end of the season. Wenger's current contract lapses in August 2014 and in the past he has usually signed a renewal by this stage of the season. There is nothing specific that suggests Wenger is ready to leave Arsenal, apart from the delay in actually signing a renewal, but it does beg the question what would be the impact on the club were the Frenchman to decide to leave. 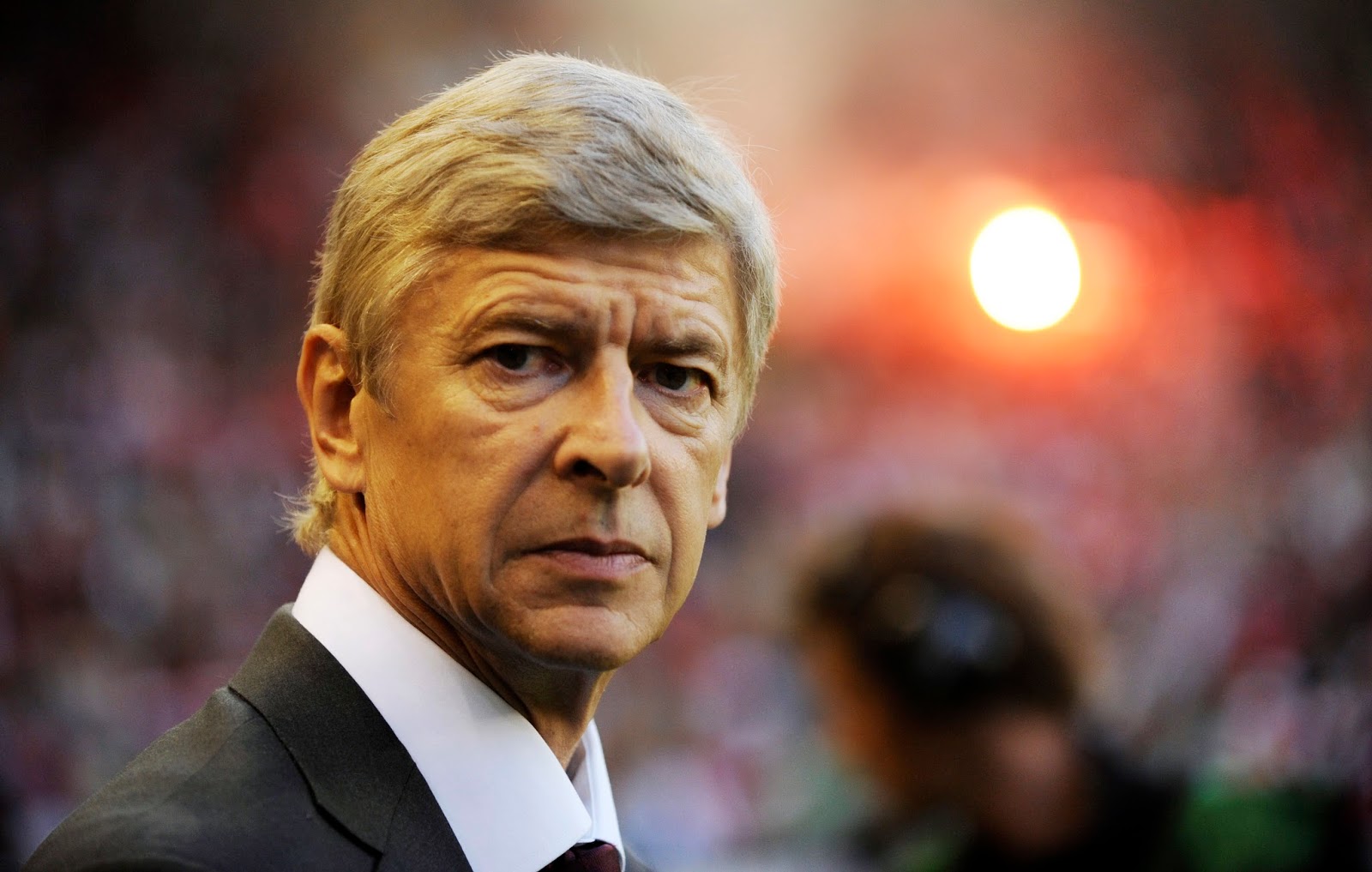 Wenger is 65 this October and as he usually renews for a three year period, does he want to be 68 year old working 14 hour days, six days a week? However, were he to go now, would it be a case of leaving Arsenal (which he has built in his own image), just as it's finding it's financial feet after years of Emirates Stadium induced parsimony?

Wenger has steered the club through one of it's most testing periods, few managers have the skills and acumen to guide a team to consistent Champions League qualification with the budgets he has had to work with. Arsenal now boasts one of the best stadiums in the world and has a state of the art training facility, both built in the last 12 years. His mark on Arsenal is a significant one, BBC Sport said that: "he has spent his career building teams that combine the accumulation of silverware with a desire to entertain and attack" and the Daily Mail declared him a "purist, dedicated to individual and collective technical quality". But there is no hiding from the fact that Arsenal's complete lack of recent silverware has become an albatross around his neck.

It's this trophy drought which animates the anti-Wenger brigade, and although Thierry Henry recently said that "you need to be careful what you wish for", there are varied and valid criticisms of Wenger's time at Arsenal. I've always felt that, about ten years ago, he agreed an almost  Faustian pact with the board of directors, that in exchange for his agreement not to challenge the myth that the club did indeed have transfer funds available (but which the manager refused to spend), he was allowed to build a position of extreme authority and able to dictate every aspect of the club's footballing activities. 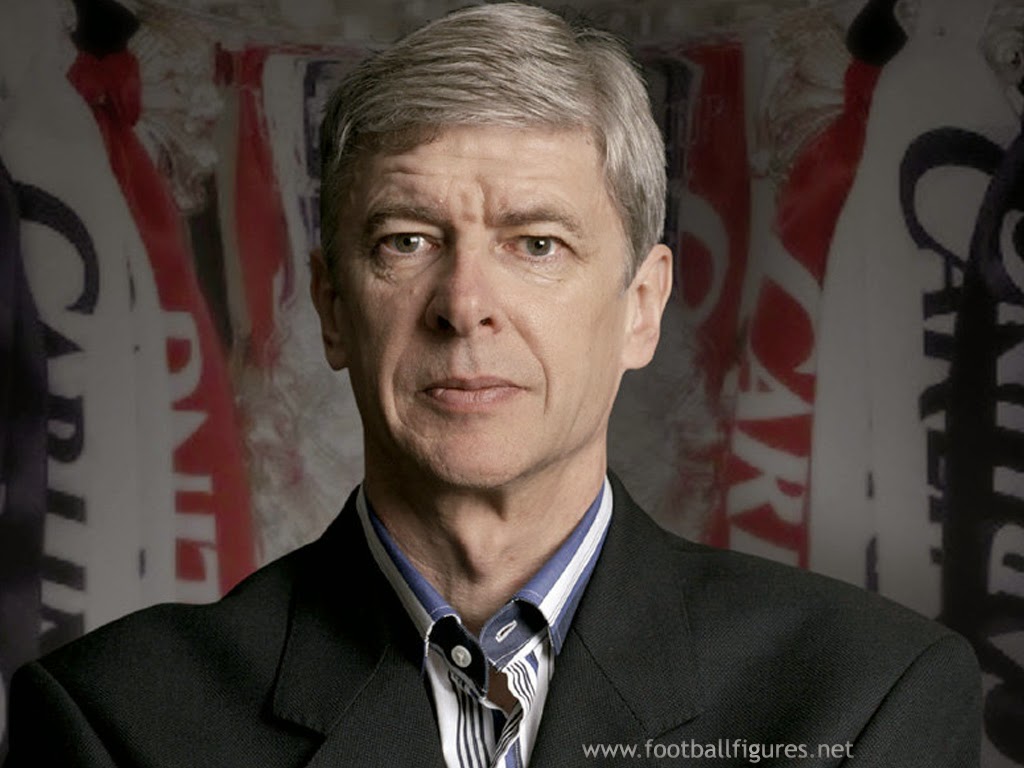 This hasn't been healthy, Peter Lawlor, the excellent Celtic CEO, turned down an offer from Arsenal because he maintained that the manager was too powerful and he couldn't fulfil the CEO role properly because of this. When one individual is able to consolidate too much power, inevitably decisions aren't analysed and questioned rigorously, if at all. Consider Arsenal's recent glut of hamstring injuries, Wenger's reluctance to change his back room staff, his persistence with not practising set pieces, all these fly in the face of common sense management, but is there anyone at the club willing and able to challenge Wenger? Clearly not, Arsenal is one of the few businesses in the world, where the Operations Manager is more powerful than the Chief Executive.

There were reports a year or so ago, that Wenger had bought a very expensive apartment in Paris (£3 million), and recently Yohan Cabaye emphasised his desire to play for Arsene Wenger, where does Cabaye play now? Paris St Germaine. I'm clutching at straws of course, but in lieu of an announcement of a new contract being signed, they are they to be clutched at. Succession planning is vital in any business,  and were Wenger to go who should replace him? Critically two things can't be allowed to happen: Wenger can't take a "job upstairs" and he can't be allowed to pick his successor, just look at what's happened at Old Trafford. 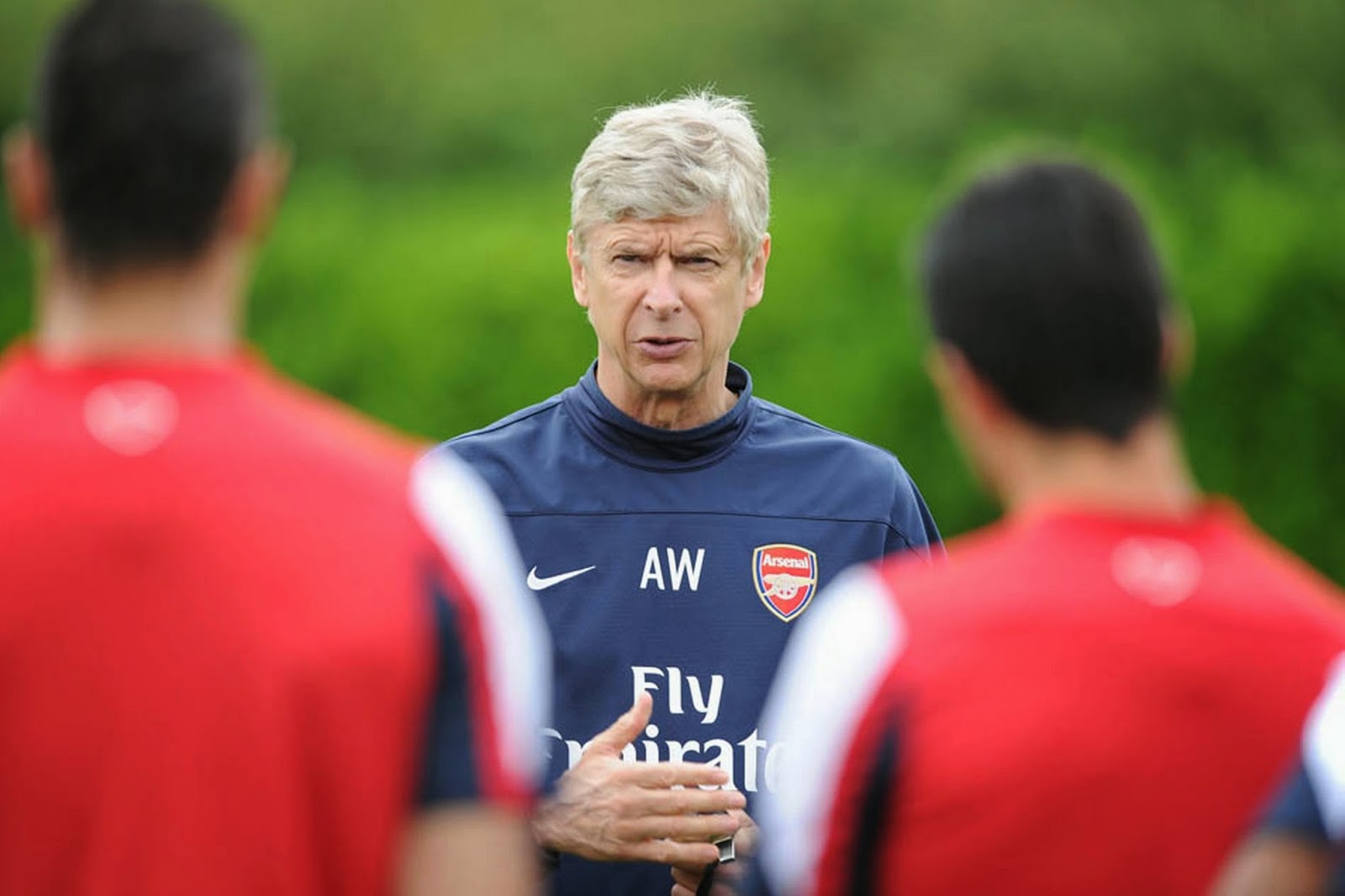 Arsenal Football Club in the 21st century is Arsene Wenger and his contribution to the club is extraordinary. However, if he were to decide that he'd like to live and coach in France, then we should wish him well and seize the opportunity to build on the fantastic foundations he has laid at the club. Wenger's best sides were among the most exciting in world football, the 1998, 2002 and 2004 teams were simply fantastic and on their day could beat anybody. But 1,000 games is a lifetime in football. In a way I'd be happy if Wenger did agree to stay, but this is probably fuelled by a feeling of "better the devil you know". What better way for Arsene Wenger to bow out than holding the FA Cup at Wembley?