Yet again Arsenal ind themselves in a fight for fourth spot. During the course of March, out of a possible 15 points, Arsenal have picked up 5. As a result, Arsenal are out of the title race and Everton's recent form, (five wins out of five) have put them bang in contention for a champion league qualification position. All in all, this makes tomorrow's game at Goodison Park crucial for both sides.

I must admit to a fondness for Everton FC, they are a real football club, they value their traditions and their fans and more than most have a claim to be a genuine people's club. Under Roberto Martinez, they have enjoyed a renaissance and play attractive football, a good passing team with craft and guile. They also have a powerful attacking line up (Lukaku in particular) and Naismith is vastly underestimated. Add to the mix that they have two of the best full backs in the English game (Seamus Coleman cost £60,000), Everton are a real threat. This game is made all the more interesting, as it also poses the question, whether or not Arsenal's opposition is being managed by Arsenal's next manager? 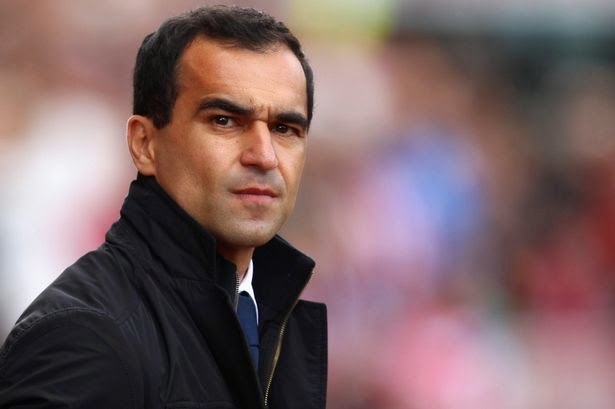 Currently, Arsenal have played 32 games and have 64 points, Everton have played a game less and have 60 points. If Arsenal avoid a loss, I believe they will go on to qualify for Europe's elite club competition relatively comfortably, the run in is soft, home games against West Ham, Newcastle United and West Brom with away visits to Norwich and Hull, whichever you look at it, the club should be able to accumulate 10 points from those fixtures, and 74 points would be sufficient to guarantee Champions League qualification.

However, should Arsenal lose to Everton, then my concern would be that our confidence, fragile at the best of times, might begin to falter and were we to drop points against West Ham, then things would look very different. Everton's run is definitely trickier; away games at Southampton, Hull and Sunderland and home games against an improving Manchester United side (if Mata plays), title chasing Manchester City and a Palace team fighting for their lives. Nevertheless, I can see them picking up 9 points from these matches which is why so much depends on tomorrow's game. For Arsenal to get something from the game, and a draw would be a good result for us, it's vital that the team doesn't repeat the fundamental error of being too open at the outset of the game, as we did at Anfield and disastrously at the Bridge. Wenger should play Arteta, Flamini and Oxlade Chamberlain and for the first 20 minutes they should play as a holding three, I'd go for Cazorla and Rosicky (to my mind the best player at the club at the moment) supporting Giroud. I would assume that Gibbs won't be risked so Monreal will play at left back and against a physical, pacy outfit like Everton, Thomas Vermaelen should be an asset.

It will be great to have Aaron Ramsey back in the fold, this season, he is Arsenal's leading tackler, a worrying statistic bearing in mind that he hasn't played for three months! The manager compared him to Lampard at Friday's press conference, personally, I think that if he stays fit, he can be Arsenal's Bryan Robson, I think he's that good. 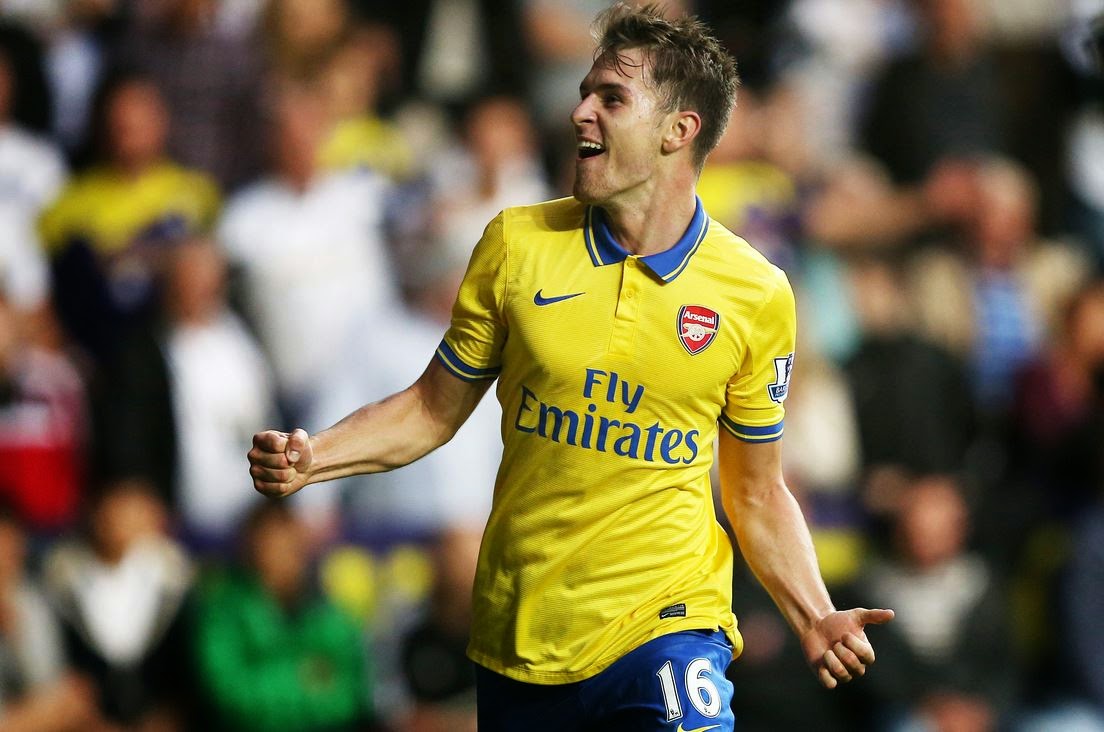 This game should have a draw written over it, we all know that Arsenal dislike lunchtime kick offs, but if they approach the game in the right manner and show the same defensive shape and discipline as they did at White Hart Lane, I think we can do it.

On a quick personal note, my ten year old wrote to Arsene Wenger earlier this week and within two days she received a reply from the man himself and a separate letter from his PA answering some of the questions she asked, as well as some club freebies. Despite the trials and tribulations the team puts us through, it's important to remember what a classy, quality club we all support.