Arsenal V Wigan Athletic - The most important game of the season, but to who?

On Saturday at seven minutes past five, we will kick off against Wigan Athletic, the current FA Cup holders but a team playing in the second division of English football. I think it’s very important to remember that it’s also been chosen as the day to mark the 25th anniversary of Hillsborough. The FA’s idea of a minute’s silence at six minutes past the hour, followed immediately by the start of the match is both apt and sensitive; let’s hope it’s observed impeccably. 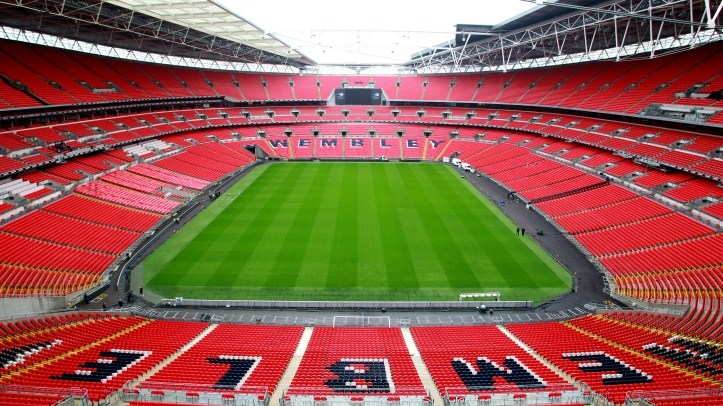 For a club like Arsenal, going 9 years without a trophy is ridiculous. If we beat Wigan, we’ll play either Hull City or Sheffield United in the final, it’s almost too easy. However, straight away, I’m concerned that we have a home game against West ham three days later. The Champions League is Wenger’s Holy Grail; I have two conflicting thoughts on the Wenger era since 2005. Firstly, that no other manager in the world could have kept Arsenal in the Champions League year after year, but secondly, through his desire to win this trophy, he has sacrificed Arsenal’s ability to win other trophies at the altar of this elusive competition.


The manager has already stated that Fabianski will start in goal, but news that Aaron Ramsey will also start the game, isn’t necessarily a sign that we will be fielding the strongest team available – he might feel that Ramsey needs another game in his legs before the real challenge, finishing forth (again….) I am also suspicious when I read reports that Oxlade-Chamberlain, Gibbs and Rosicky might be out injured, this starts to look like a continuation of the Wenger strategy of relegating the FA Cup and prioritising (pre) qualification for the Champions League. 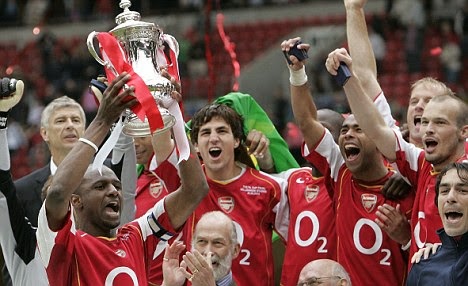 I would go further; this has been the centre of Wenger’s seasonal planning and execution for so long, that we have acclimatised to this approach and accept it far too readily. Have a look at the teams in the Europa League quarter finals this evening and ask yourself, how many would we beat? I think three out of the eight. This necessarily shines a highly critical light on our manager and beggars the question as to what conversations actually take place between him and the board about targets set at the start of the season? Does anyone on the board have the backbone to insist that the club’s long suffering supporters are being asked (yet again) to fork out increasing amounts of cash for yet another repetition of the last season, and the one before that and so on….The reality is that not only do we need a new manager, we need to seriously ask questions of the board and most of all, our absent owner. 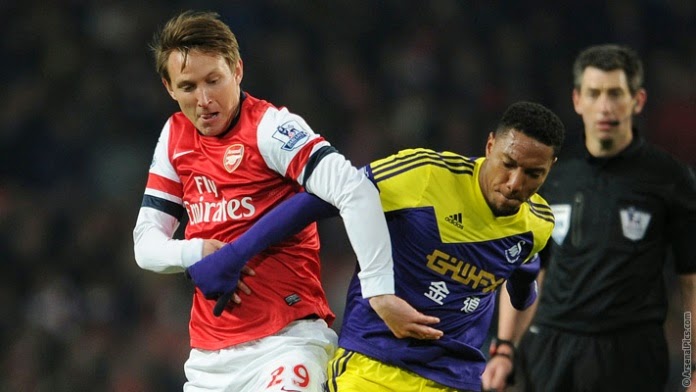 This is how a Wigan season ticket holder sees Saturday, Dean Goodfellow has been a regular at the DW Stadium for almost ten years:
"Tomorrow literally depends on which team he plays, typically he has been making between 4-5 changes a game! The general defence/midfield spine has remained the same though: Ramis/Boyce at the back, McArthur/Gomez in midfield with McManaman or Mclean wide and generally alternating games/halves.
Up front I think he will play Fortune (not great) or he could plump for Powell (on loan) from United as Maynard is cup tied. Powell is a bit of a glory boy but is an undoubted talent at Championship level (Rosler plays him as a bit part player, not sure why). He also plays in midfield, supporting the front man so that could be an option (I would personally put him up front).
Ones to look out for:
·         McArthur (my man of the season) 150% commitment to the cause, Wigan just don’t look the same side without him. Didn’t play the 1st half against Millwall on Tuesday night and it was a shocking performance, he came on at the start of the 2nd and there was a noticeable difference.
·         McManaman or Mclean both wide men with pace in attack, not scared to run at defenders.
·         Boyce the fans favourite (150% every week)
·         Ramis solid and never panics! Even though he was about to jump ship twice in January but failed both medicals – he’s doing great for a crock.
One who could make a difference is Gomez, it depends on which Jordi turns up though – he will either flourish or flounder. Maloney off the bench could make a difference but has only had one comeback game."


Nevertheless, any Arsenal team should beat Wigan Athletic. They played brilliantly to win the FA Cup last year, but they were relegated and sold three of their best footballers. I’d be keen to see Ramsey play alongside Kim Kallstrom. Wembley is a big pitch, similar to the dimensions of the pitch at The Emirates. Flamini is suspended; Arteta looks cooked, rest him for Tuesday night and try the Welshman and the Swede as a holding two, with Ramsey being encouraged to get forward when he can. He looked fresh when he came on against Everton, the only bright spot of the afternoon. My feeling is that since Giroud played out that comedy with that “model” before the away game at Anfield, his form has been in the khasi, but I would assume that he will feature up front and I would definitely start young Gnabry, his pace and directness will terrify Wigan. I also think that this game is nicely set for the recently disappointing Santi Cazorla. He owes his manager, and us, a game.


So let’s enjoy the afternoon, respect the occasion and demonstrate to the manager and the board how important the FA Cup is to us, the supporters, by raising the roof.