I really enjoyed both semi-finals in the Champions League this week, two fantastic performances from the Madrid teams. It’s been fascinating to see the subtle shift away from possession passing this season, as both Barcelona and Guardiola’s Bayern have been out thought and out fought by Atletico and Real respectively. Does this mean the end of tiki-taka? Probably not, but it has demonstrated that virtues such as strength, shape, determination, and power are equally important as movement and passing. 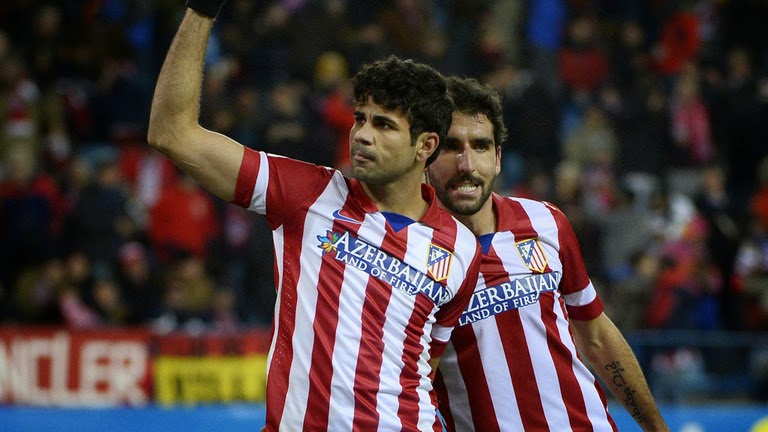 It also underlines the gap between the two Madrid teams and Arsenal. We have a lot of ground to cover to catch up and that assumes that the Spanish sides will stand still. Of course, Atletico will sell two or three players to balance their books and ultimately Diego Simeone will move on, probably to Italy, but they seem to have the knack of sourcing and attracting high quality players on a budget. Real are possibly the biggest club side in the world and their performance against the so called wunderkinds of Munich was fabulous, people wax lyrical about Ronaldo, but Modric demonstrated what a class act he is and fair play to Bale, it wouldn’t have been a surprise to see the young Welshman choke at the Bernabeu, which he certainly hasn’t. 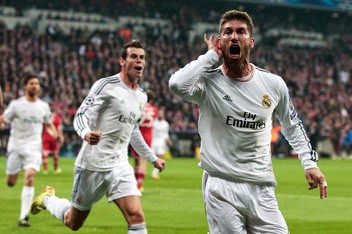 Of course, Arsenal’s immediate challenge is to compete with Manchester City and Chelsea, but it’s a useful exercise to compare and contrast against the best in Europe, especially as our manager covets the European Champions League trophy above all others and it appears a racing certainty that he will be top man at Arsenal until 2016. The truth is that we are a country mile behind a team that we beat 1-0 in their own ground on the way to the final in 2006. For a simple reason, they have better footballers who seem to be far more motivated to win the biggest of games.


As its season ticket renewal time, expect our CEO to trumpet the depth of our transfer chest, but someone needs to unlock it and we need to start the process of buying the five or six players we need sooner rather than later. I think we need to emulate Manchester City, in one respect, they have an army of scouts and executives in play, which allows them to execute their transfer business quickly and early in the cycle. I’m always unsure whether Dick Law is a real person or just a composite name given to Arsenal’s transfer department, but if he really exists, he needs to have a good summer. Its World Cup year, so buying the best players is that much more competitive.


I read this morning that we are being linked with (I hate that phrase), Lars Bender. The young German is a type of player that we need to attract, but our sharpest need is for a striker. Giroud does a job, Podolski – who I really rate, doesn’t seem to have the confidence of the management team for whatever reason and Sanogo will get better, but is very raw. Therefore, we need at least one central striker with genuine pace. We will also need to replace the players that are leaving, that’s a right back, centre half and goal keeper. 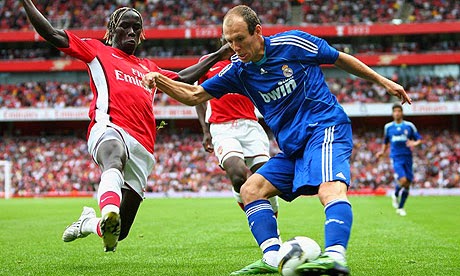 Irrespective of who we seek to sign, Arsenal also need to address the thorny issue of wages moving forward. Bacary Sagna will leave in the summer (and fair play to him, he’s been great for Arsenal) and if he ends up with the northern lottery winners he will treble his wages. Why will Manchester United be able to attract top players without being in the Champions League? Because they pay their centre forward £300,000 a week and a 31 year old with dodgy knees £250,000.
I’ve been quite impressed with the way Arsenal have equipped themselves in the last three games, nine points, nine goals and only one conceded. As usual, we finish the season proficiently as we have to, to ensure Champions League qualification. However, at some point after, hopefully, Arsenal have won the FA Cup, the board need to sit down with the manager and his team and decide what the limit of this club’s ambitions really are. Do Arsenal, with the best stadium in Europe’s greatest city, really want to win the most prestigious European competition? I think they do, the question is, are they prepared to spend the cash necessary to do so.
By Ian Byrne
Follow me @RightAtTheEnd and I’ll follow you back
Tagged