We are in the phony war that proceeds every transfer window with the additional interest provided by the World Cup being staged in Brazil.
The righteous and completely necessary investigation into FIFA's award of the next two World Cups to Russia and Qatar in extremely murky circumstances shouldn't colour the award of the imminent competition to Brazil. If England is the birthplace of modern football, then Brazil is the emotional centre of the sport in the 20th and 21st centuries. Personally, I can't wait for the first game between Brazil and Croatia on the 12th of June and although I anticipate that matches in the "classic" bracket will be in short supply, the tournament is in Brazil for good reasons and the atmosphere surrounding the games will be extraordinary. There have been teething problems, construction delays and tragically, fatalities but Brazil is a country finding it's feet in the first world and has deserved the award of the 2014 World Cup. 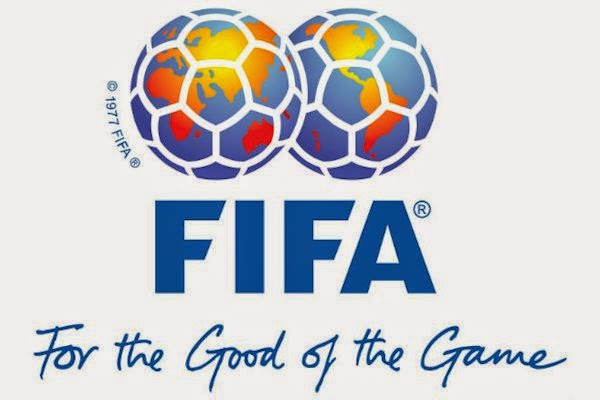 This can't be said for Qatar, Russia I can understand to a degree, although I am almost certain that money has changed hands to secure the 2018 tournament. But Qatar? If you fancy some interesting and illuminating holiday reading, try Andrew Jennings book: Foul! It explores how and what FIFA has become, and it's an extraordinary tale of back scratching, corruption, bribery, threats and malevolence. In the midst of the book, you find yourself reaching the conclusion that how come it took so long for Qatar (or a similar "country") to be awarded the World Cup? Sadly, a country's expectation of being awarded the finals is directly related to the financial leverage it can apply. 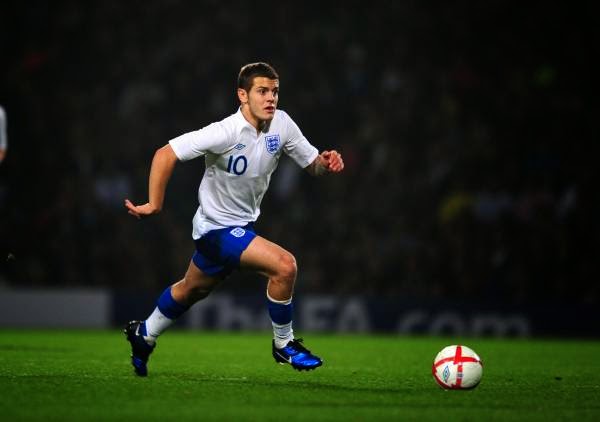 Back to matters Arsenal. We have two representatives in the English squad, but a further ten will be playing for France, Germany, Belgium, South Korea, Spain and Costa Rica. Over the next few weeks I'll blog about their involvement and I'm sure we'll all tune in to see how our players fare in the games that they play in. We'll also look for indications as to who the manager will sign, the World Cup is a fantastic shop window, but it's too easy to find yourself buying the Emperor's new clothes. Hands up who remembers Liverpool signing Salif Diao, world cup hero, Anfield zero? Incidences of similar mistakes are legion. So you have to be careful, which is why I feel confident in Mr Wenger's judgement, if anything, he's anatomically programmed to demonstrate extreme caution at all times.

But what do we need? Definitely a right back and a goalkeeper to replace Sagna and Flappers, but also a centre forward and a holding midfield player. Current betting has Arsenal being linked with Serge Aurier, Lars Bender and Wilfredo Caballero. As for strikers, the vacuum of information has raised speculation temperatures to the heights of linking Mario Balotelli to Arsenal, blimey! You'd have thought the football writers would be far too busy with the World Cup then to come up with stories that far fetched.
Like me, you probably check "newsnow" or a similar aggreagator on a fairly regular basis. My advice - ignore them, their business model is as transparent as FIFA's is not. They work on the premise that you'll be sufficiently exercised by a link to a story about Cesc Fabregas buying a copy of the Islington Gazette to click on the link in the vain hope you'll then explore every advertiser on their page/site. Don't do it, don't fall for it. Protect your own mental health and just enjoy the football.
By Ian Byrne
Follow me at @RightAtTheEnd and I'll follow you back.