I woke up yesterday in a positive mood, Hull at home, three point banker you'd have thought. I remember watching Arsenal pulverise Hull City in the League Cup in the 80's, it was the first time I took my little brother to Highbury. We slaughtered them and standing in the Clock End, heartily took the piss out of the few hundred brae souls who had made the epic journey to North London on a wet Wednesday night. How times change.

Football matches turn on a single moment and yesterday, that moment was on the 17th minute when Alex Oxlade-Chamberlaine dallied on the ball for a second too long when he should have shot and scored. That would have put Arsenal 2-0 up and from there we would have scored again. As it was, Hull rallied well, Credit where credit's due, Steve Bruce is doing an excellent job and I may have been unkind when pointing him out as a Fergie brown noser, job jumping, leaving clubs in the lurch (ask supporters of Palace, Huddersfield etc,,), fat get. He may be all of those things, but he's also a talented and resourceful football manager.

Hull's equaliser was a shocking error by the referee and the linesman, how they missed Diame's attempted decapitation of Flamini was extraordinary, but what was Mertesacker doing not playing to the whistle? Fine, have a barney with the ref' when the goal's been scored or the ball's dead, but in the meantime, play on. This a German international with over a hundred caps. However, the goal that really made my blood boil, was Hull's second. Straight from the kick off, they completed a passing move, culminating in an easy cross and a free header. Mertesacker again, what was he thinking of? He had his man in his sights and then chose to watch the ball, losing Hernandez completely and presenting him with a gift of a goal. 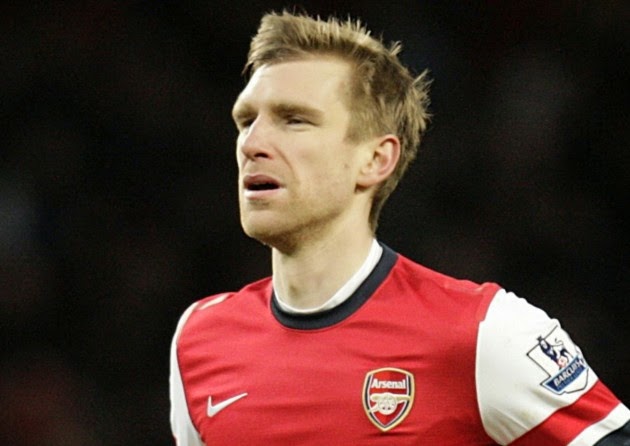 I know Arsenal had a "makeshift" defence, but both goals were scored through attacks on our left flank and neither Bellerin, or Monreal were guilty for either. Get well soon Koscielny and Chambers.

Arsenals' fightback showed decent spirit and it's not easy to play through a ten man defence. But Arsenal's weakness is exactly that - we are too keen to try and "play through"  defences. How many times do you see our players trying to thread balls though impossibly tight gaps? There are two tried and trusted methods of breaking down massed defences, getting the ball wide and, as the great Jock Stein once said "fire it into the box, you never know where the ball might go".

Eventually, the pressure amounted to an opening carved by the spiky and resilient Sanchez (turning out to be a great signing) and a top flight finish from Danny Welbeck. So, a 2-2 draw at home to Hull and we are 11 points behind Chelsea already. What does this result tell us? 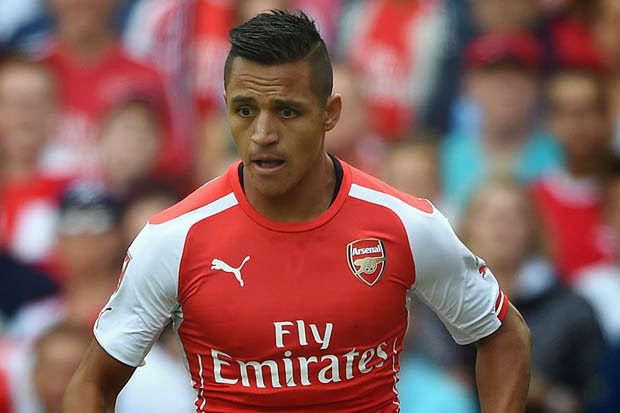 We've played 8 games and won 2, Palace at home and (surprisingly) Villa away. So far, we have played well in patches, we were very good for the first 20 minutes yesterday for example. But when we have been faced with a team with decent quality and a consistent, tight game plan, we've looked unlikely to score. Admittedly, we have an injury list longer than a teenagers lie in, but we should still be beating Hull City at home. On the positive side, Walcott will make a difference and Ramsey is not fully fit yet, there are also Giroud and Ozil to come back in the next few weeks. Add Debuchy and Koscielny to the mix and the players are there.

Let's not delude ourselves however, the league is a scrap between the northern and southern lottery winners (Chelsea and City), but if we are able to play a settled team we can establish a degree of momentum. Because at the moment, we are just lurching from one average performance to the next.