44 years ago, Arsenal ended a 17 year trophy drought by beating Anderlecht 4-3 on aggregate to win the Inter-Cities Fair Cup. Tonight, the club can reach the last 16 of the Champion's League if they beat the Belgian team again and BVB beat Galatasaray. There seems to be a lighter feeling around the club, primarily down to our Chilean striker.

Alexis Sanchez is a "proper player", the supporters naturally adore goal scoring strikers, but Sanchez is more than that, he is a real fighter, he hates losing and the passion he has the for the game is humbling. Look at the way he tracks back, never fails to show for the ball, he's exemplary. Perhaps, one of the reasons behind his purchase was a hope that this spirit for the game might infect the squad with a greater winning belief? 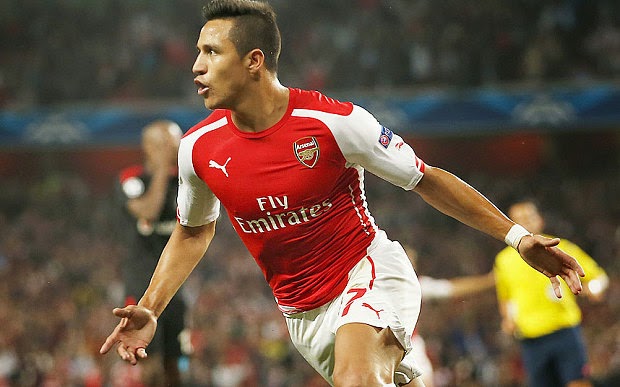 However, as a natural "glass half empty" Arsenal supporter, (following the club when it was managed by Don Howe has long lasting effects...,), I have to question what would happen if we were to lose the industrious Chilean for a spell? It probably won't happen, I have seen at least two decapitating challenges on Sanchez, bizarrely each judged as yellows by the referee, and he has got up, rubbed whichever part of his anatomy has been targeted and carried on the game with exactly the same combination of enthusiasm and skill as before. How many times did Van Persie go missing when the rough stuff started?

In this regard, Sanchez reminds me of Jose Antonio Reyes, I think he was genuinely short changed at Highbury, Henry never took to him, but I remember the way he stood up to the Neville brothers cynical attempts to end his career at the Theatre of Muppets. Like Sanchez, Reyes had the same tenacity and desire to want the ball in areas where you would get hurt. That took real courage, especially when referees (cowed into meek submission) were happy to let United exhibit the same hatchet tendencies of the worst Argentinian club teams of the late 1960's. 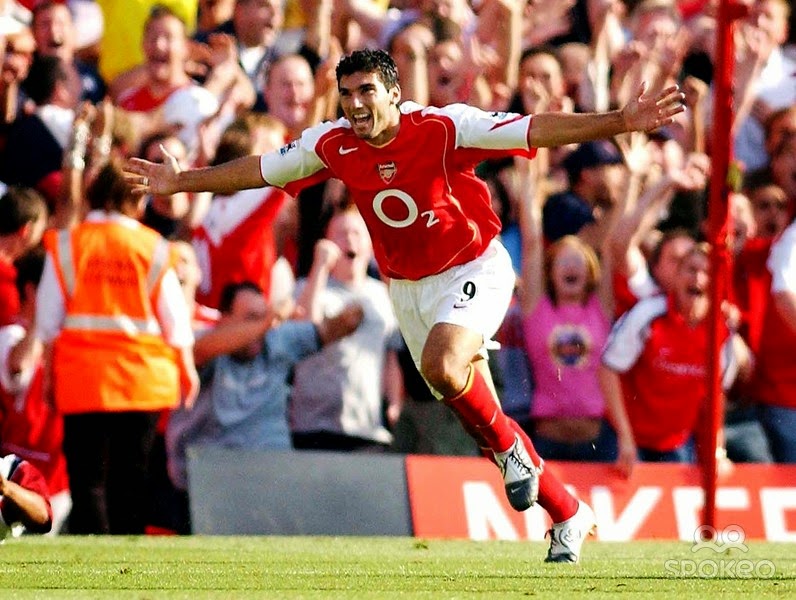 It's too early to talk about a new spirit at the club, Arsenal have won just three games on the bounce. In the first of these, a preposterous win somehow conjured from one of the most inept European performances in memory against Anderlecht in Belgium, I loved Sanchez's reaction at the final whistle. Faced with his team mates (as they usually do) celebrating the smallest victory as if it was the largest triumph, he looked disgusted and pointed them back to the dressing rooms. Pure class, that is a winner's mentality, but with an implicit understanding of the rights and wrongs of the world's greatest sport.

I was also pleased by the, thus far, safe return of Theo Walcott, apparently close to a contract extension. Walcott is the type of player, like Sanchez, that defences hate. He pushes full backs deep into positions they don't want to be trapped in and a front line involving both is very promising. So enjoy the game tonight, and whichever deity you pray to, make sure you say one for Alexis Sanchez's continued good health.