Many of us will have watched Jack Wilshere's performance for England last night and felt a degree of vindication. Jack was excellent and the Scottish newspapers in particular were very fulsome in their praise. This prompts the inevitable questions: Is he close to consistently playing as well as he can and secondly, in which position is he most effective?

Wilshere has been man of the match for each of England's last two games. The paradox is that in both matches Wilshere has been played as a defensive midfielder at the base of Roy Hodgson's diamond formation. The reality of course, is that the elements of Jack's game that have led to him being awarded the accolade twice, have nothing at all to do with his defensive work. Jack Wilshere is either, a number 10, or best played on the left side of two midfielders. Simply, he is at his best, when he is on the ball and moving forward. 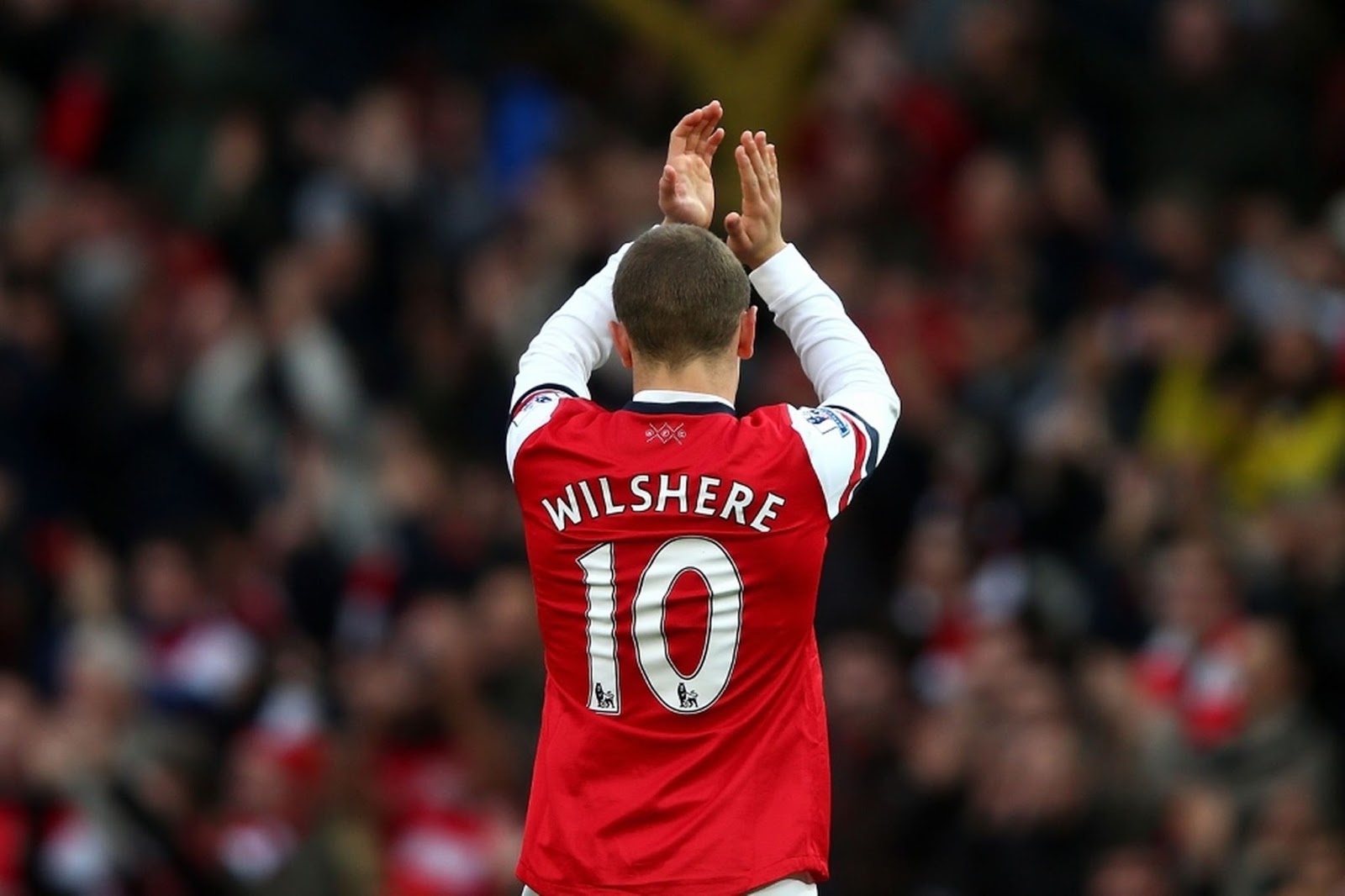 Jack made his debut for the Arsenal six years ago and his name was being mentioned widely in the local North London press in the "one to watch" category well before this. Born and raised in Hertfordshire, Wilshere is one of the most gifted footballers of the last few years and was singled out for special praise last week, when Xavi Hernadez was interviewed on the BBC. Xavi was suggesting that Wilshere is one of the few English footballers able to play the style of the game practiced in Catalonia and Spain.

There a pockets of supporters who either don't rate Jack Wilshere, or choose to point out that "he has never reached his potential". I've heard this quite frequently and strangely enough from (some) Arsenal followers. To my mind, Wilshere's biggest issues are related to the injury sustained at the start of the 2011-2012 season in a friendly against the New York Red Bulls. Jack didn't play a single game in that season and in the following campaigns was absent for significant parts. 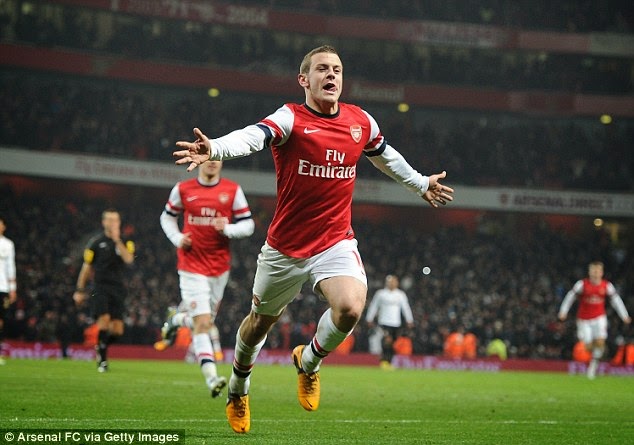 Hopefully now free of the problems clustered around his ankle ligaments, Wilshere is sure to become an automatic starter for both club and country. The question is "where to play him"?

I've been committed to Arsenal playing a 4-2-3-1 formation away from home against high quality Premiership and Champions League teams for a while, these being the matches that inevitably define a season. With the current playing staff, I prefer Jack in the forward three, but only because I don't have enough faith in Arteta or Flamini to function alongside him, they're not good enough. Jack wants to go forward and therefore, were the club to buy a recognised central holding player, then I believe he could play as part of two deeper players. This doesn't seem very likely, as our manager has decided that we can do without the requisite number of defensive footballers in the squad as laid down by common sense and perceived football wisdom.

What Mr Wenger does understand, is that this current Arsenal team's DNA runs directly counter to the club's tradition of defensive solidity. They want to play football and they want to score goals, With Theo Walcott nearing fitness, Alexis Sanchez playing superbly and Danny Welbeck proving to be a canny investment, I believe that it's Wilshere that the team should be assembled around, not a disappointing, fragile, £42.5 million Mesut Ozil. 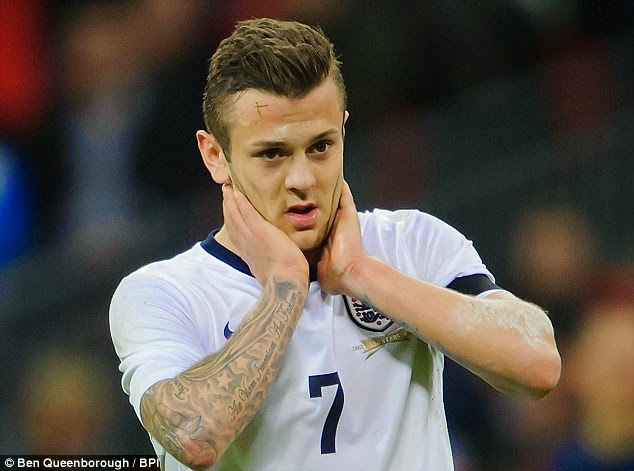 Therefore, play Jack where he's most effective, as the left of two central midfielders in a 4, or in the middle of a 3. Last year he scored the Goal of the Season and in that passage of play, Wilshere's movement, touch and control demonstrated exactly why Hodgson should be pinioning his diamond around a Milner or a Henderson, not the 22 year old from Hitchin. The inch perfect pass for Alex Oxlade-Chamberlaine to score at Celtic Park last night (from an advanced position) demonstrates still further why this young man is a footballer who is most adept at creating play, not stopping it.