There is a fascinating quote from Gilles Grimandi in Barney Ronay's back page article in the Guardian today. Gilles (Arsenal's chief scout in France apparently) believes that the preponderance of the use of data analytics in modern football has led to players choosing the path of least resistance during games, avoiding dribbling, dodging match winning tackles and making easy passes to improve their data readings.

What makes the quote even more compelling is that Grimadi's personal playing style was the polar opposite of the supposed modern player's template. Gilles was an unpolished diamond of a footballer, I always thought that he'd been bought at the same time as Petit and Vieira to make his compatriots look even better. 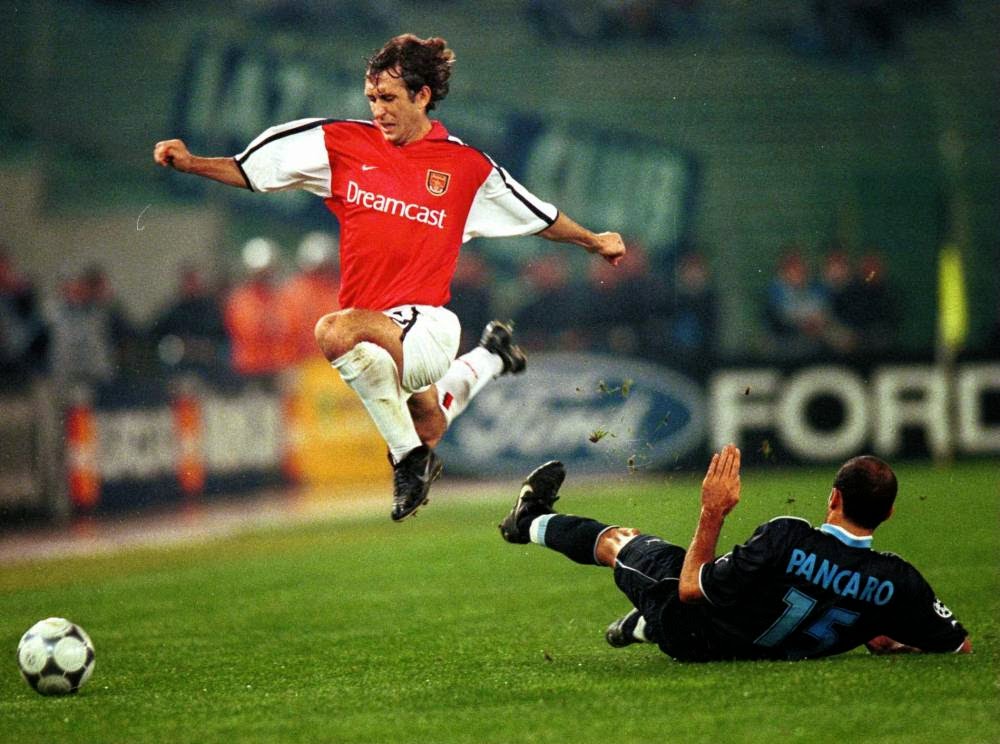 I remember one freezing evening night at Ewood Park singing his song (you put your elbow in, your elbow out....), as he careered into one reckless tackle after another, impervious to pain and a million miles away from the data conscious 21st century player. What makes this even more precious is that the man who signed him is the John the Baptist of the data analytical world. Arsenal's manager was one of the first to embrace the opportunity presented by analysis of player performance, and there is no doubt that it has a definite place in the game.

Anyone who has read Moneyball by Michael Lewis, or Michael Calvin's fantastic The Nowhere Men, or, in particular, Soccernomics by Simon Kuper and Stefan Szymanski, will be able to relate to measurement of performance as mission critical. Modern businesses spend millions on the data measurement of every aspect of their operations and they always have, so it's understandable that football would catch on (although sometime after baseball).

My concern however, chimes with Grimadi's, in that if this data is being shared with footballers, then it's human nature to assume that they may shape their work rate and actions in a game to ensure that their graphs match the manager's chosen contours and gradients. So, the more data oriented the manager the more data conscious the player? Maybe, but in Arsenal's case the defenders and the goalkeeper in particular seem to be oblivious to any analysis of their performance during a game, given the kamikaze actions they displayed at St Mary's on New Year's Day.

For an individual so much in the thrall of the value of comparisons and measurements, the Arsenal manager seems to be suffering from a myopia so pronounced that his final conclusions miss the most glaring aspects suggested by the raw data. 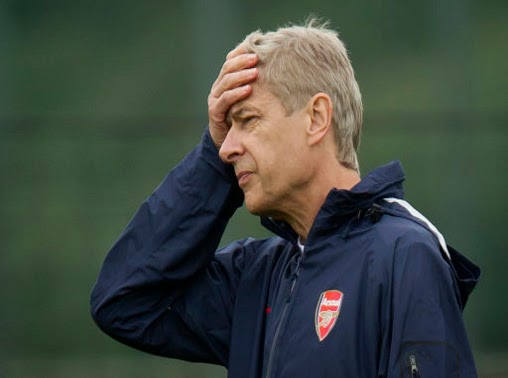 The simple truth of the matter is that the Arsenal manager's laptop seems to be severely malfunctioning. It doesn't seem to provide the information necessary to point out to him that:


My laptop seems to be able to see this, in fact every Arsenal supporter's laptops can see this, but not the one belonging to the man who pays himself £8 million a year.