Francis Coquelin - In praise of the holding player

A wise football man once said that the most important thing in football is balancing your midfield. It's early days, but for two successive league games, Arsenal have done precisely that. By the simple virtue of playing Francis Coquelin and Aaron Ramsey as a brace of deep lying midfielders, Arsenal have looked compact and dangerous.

If it was that simple, why has it taken so long for the penny to drop? Sometime ago, I blogged about the repetitive issue of Arsenal failing to address this vital aspect of our game. There has been a clamour in the twittershpere for a defensive midfielder (DM) for as long as I can remember. Since 2007-2008 season, when Flamini anchored a three man midfield also boasting Hleb and Fabregas, Arsenal have been porous at the centre of the park. 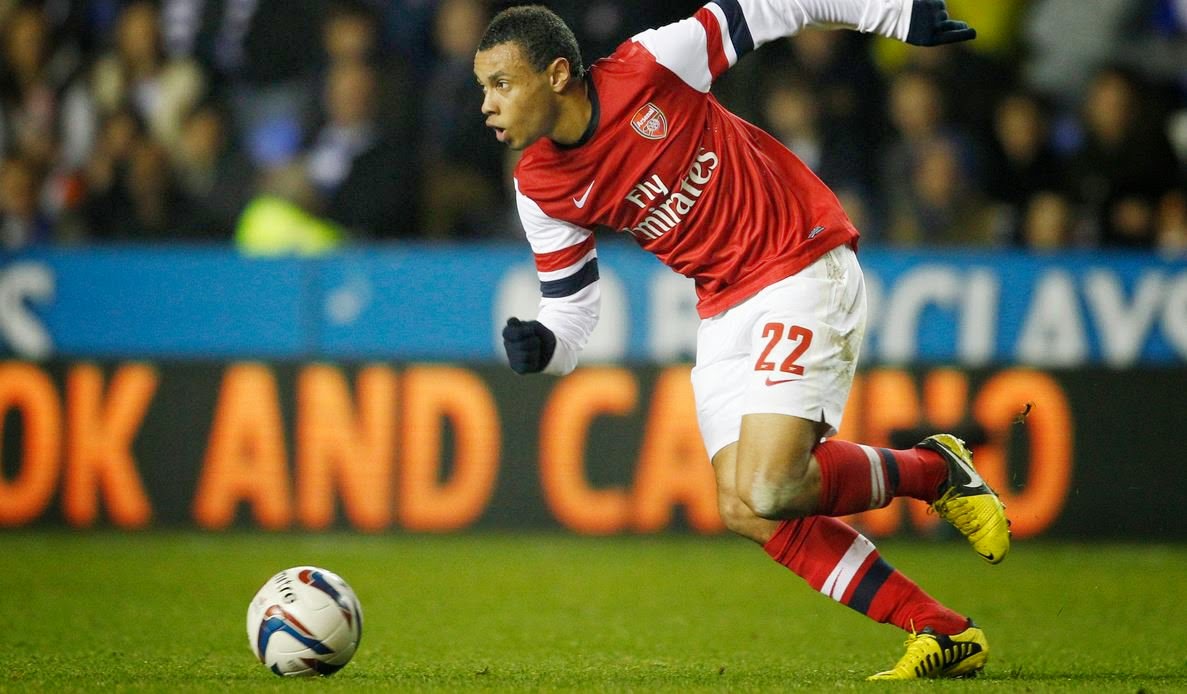 My contention was that shoring up our midfield couldn't be as simple as signing the new Patrick Vieira, purely because, there was no such player available. What was more important, was ensuring that Arsenal had the right combination of midfielders and more presciently, the right emphasis on obligations and responsibilities, in particular, shape and positioning. 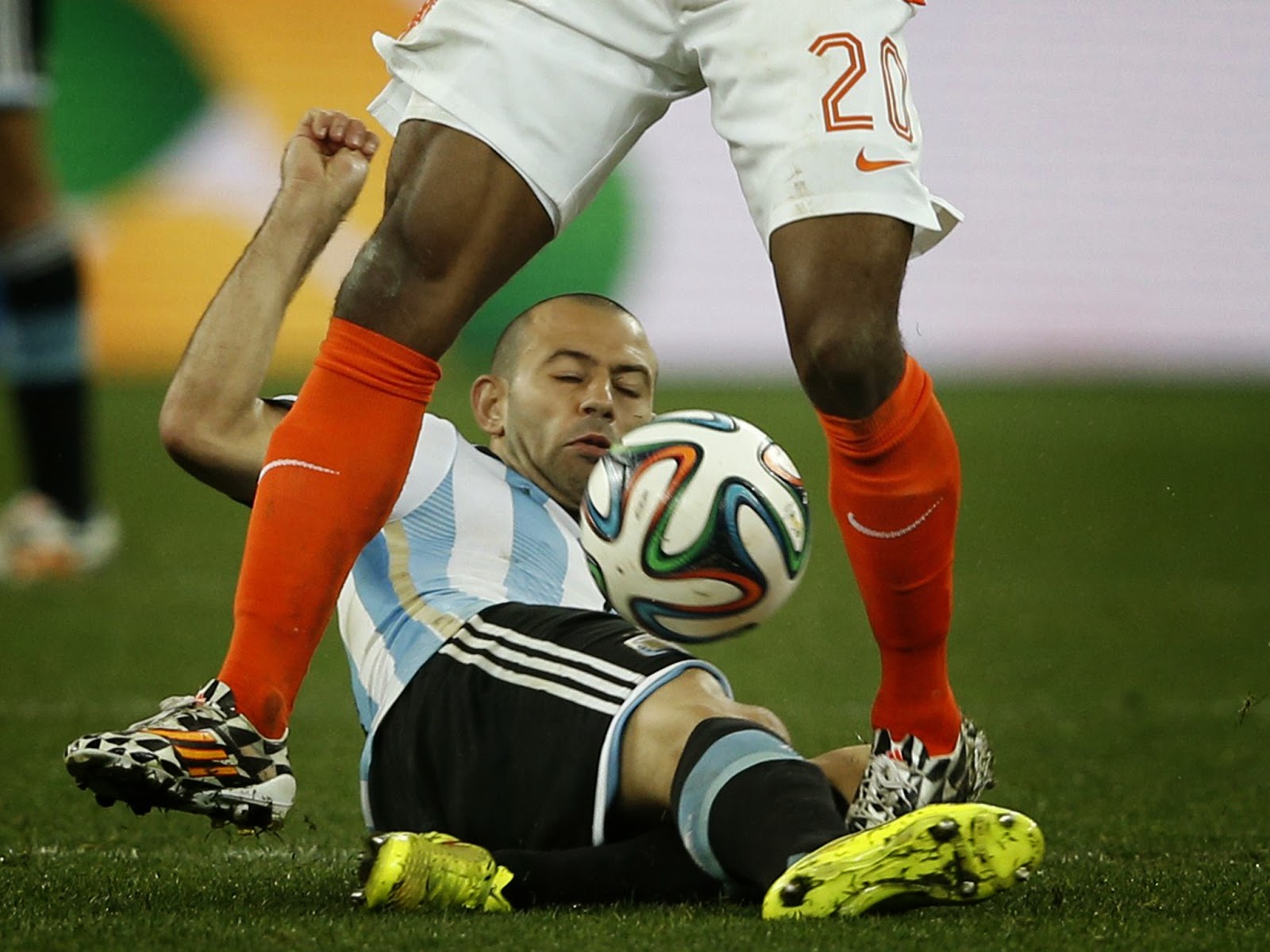 The best player in the world last year was Javier Mascherano. His performances in the World Cup were staggering and Roy Hodgson was spot on for recommending him as the top player during the farce that is the Ballon D' Or. This was notable because it was an acknowledgment of the criticality of this element of the game. As Barcelona would never sell Mascherano (who of course plays as a centre half the Catalans) and there are few players anywhere near his level, Arsenal have had to emulate that degree of cover by playing two players in that area, Ramsey and Coquelin.

It works because both players understand their jobs. This type of player used to be called a "ball winning midfielder". Arsenal supporters of my generation remember Peter Storey terrifying opposition players in the 1970's, few got past him and Peter benefited from a refereeing culture that allowed a couple of reducers per game without sanction from a yellow card. My late father eventually refused to go to Highbury because he hated Storey and his ilk - Nobby Stiles, Tommy Smith, Ron Harris etc..."every team had one" was the byline. 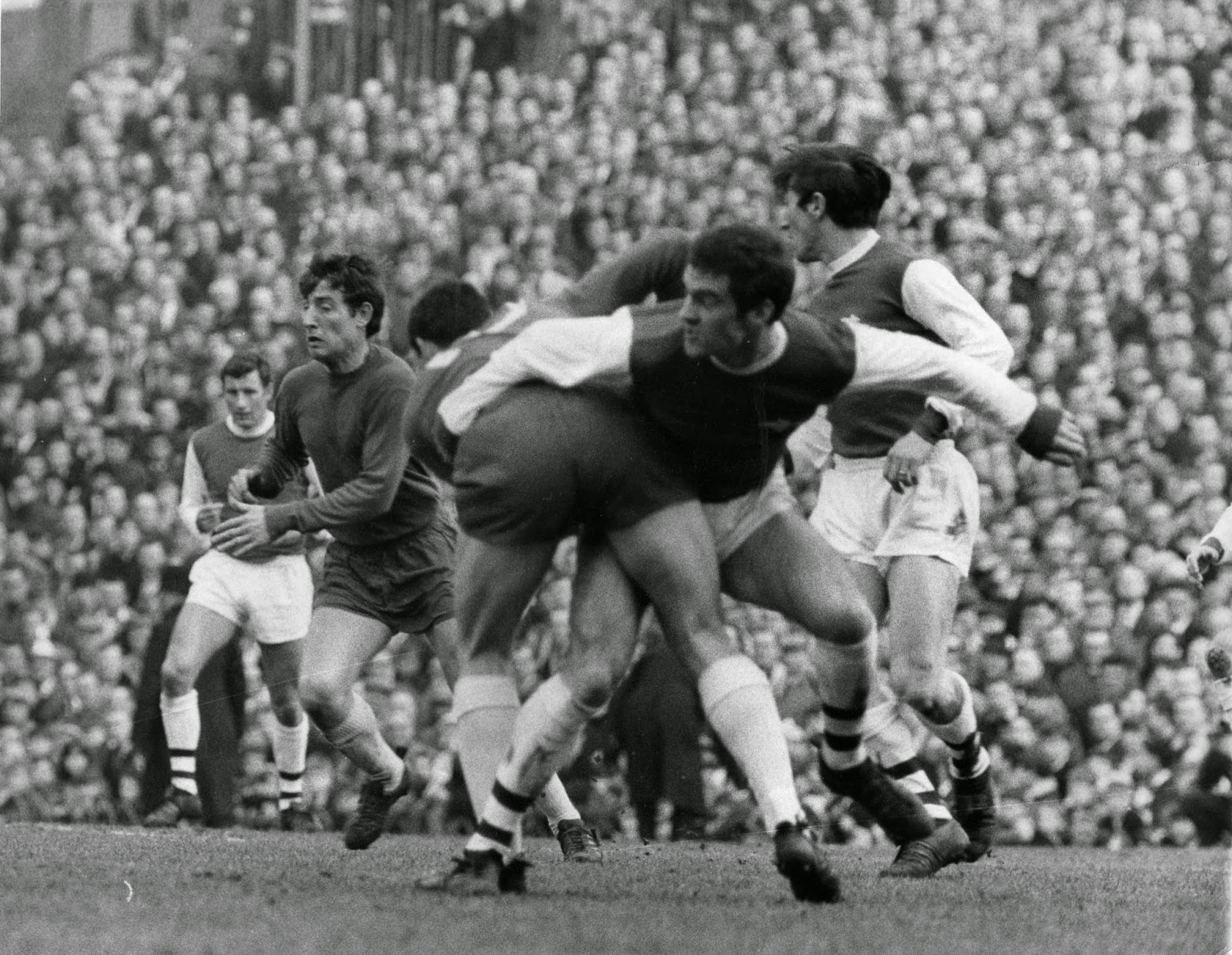 These days, thankfully, players can't try and kill each other and although tackling is still a vital part of the game, footballers like Coquelin and Ramsey defend by patrolling they area of the pitch they occupy and by using intelligent running to close space, it's an art form, and for once, Arsenal seem to have cracked it.

Before, we start congratulating ourselves, however, let's not forget that directly after a clean sheet at the Etihad, we went to Brighton and were wide open in the second half. The value of methods such as playing two defensive midfielders need to be persevered with, not jettisoned as soon as Arsenal play supposedly inferior opposition.

Aston Villa were decidedly inferior yesterday, but the shape was right throughout. The best thing about defensive midfield solidity, is the way it inspires confidence throughout the team, the back four feel better, the attacking midfielders feel more assured when they go forward, as they don't fear losing the ball as much.

So let's stick with it, give the young French lad a good 5 year contract and keep on picking him.