Arsenal pulverise under par Villa - where next?

I was fairly confident that Arsenal would retain the FA Cup on Saturday, but there was always the niggle that Christian Benteke might snatch a goal. However, on the day, Benteke, like the rest of his team mates failed to register in a largely toothless display. Saturday was all about the Arsenal.

It's wishful thinking to read too much good news into one performance, but it's hard to dispute that Arsenal are making steps forward. The most interesting part in BBC's build up (nice to see the nation's premier football trophy receiving greater prominence from the national broadcaster), was Gabby Logan's interview with Arsene Wenger. Wenger stated that he was most proud of his work at the club between 2007 and 2014, the era best referred to as the "trophyless years". The manager's argument was that the financial straits imposed upon the club by the building of the new stadium, meant that the accomplishment of continuing to secure Champions League football, whilst having to sell his best players, was above and beyond his earlier achievements. 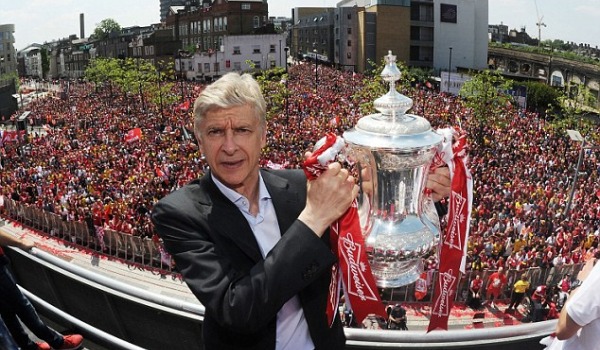 A manager who has just won back to back FA Cups is allowed his opinion, but as a supporter, I remember the doubles of 1997-98, and 2001-02 and the FA Cups of 2003 and 2005 with slightly more fondness. Mr Wenger does have a point however, in that the achievements of 2006-2014, are of the type, which history may judge to be of more importance, whereas for those of us living in the here and now, Arsenal, like every other football club is a constant work in progress.

There was a sense of Arsenal laying down a marker in the final on Saturday and it was an excellent performance. My most persistent criticism of the manager, is of his stubbornness; he can see the deficiencies in his team as clearly as everyone else, but to do something about them confirms that he has made a mistake. This is why he had to be bounced into the decision to recall Francis Coquelin from Charlton Athletic, a decision which in effect turned around Arsenal's season. As a result, the manager has acknowledged what the majority of us having been saying for years, namely, Arsenal were weak in deep midfield and the team didn't have an effective screening player - actually we did, it was just that he was never picked. 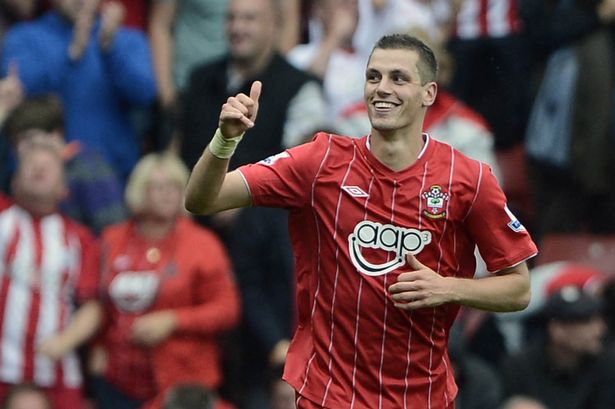 So moving forward, a definitive positive from this season is that the management seems to have accepted the necessity of selecting a player who is a specialist as a defensive midfielder. I would strengthen in this area, both Vidal and Schneiderlein represent highly qualified options and now Arsenal are free of the financial shackles placed upon the club by building a 60,000 seater stadium in the most expensive city in the world, the club can afford such investment.

A pointer to Arsenal's continued improvement, is the number of players that club should now buy. Last year Arsenal needed a goalkeeper, at least one centre half, a full back, two midfielders and a striker, This summer, the club needs to buy a new goalkeeper, a holding midfield player and a striker - that is actually progress. However, Chelsea and Manchester City can push their fortunes forward by adding one or two players of huge quality. They have the cash and it doesn't take too long to assimilate one or two new footballers, so we're in the territory of marginal gains.

Petr Cech would be an excellent buy and apparently the Russian has said he can pick his club, and Cech wouldn't need to uproot his family by signing for Arsenal. In this sense, for Arsenal, just having won two trophies in consecutive seasons is a very positive factor, it attracts players who feel that they are joining a team that knows how to win things. Furthermore, yet again, Arsenal have qualified for the Champions League, and the really top players are only really interested in playing in what is the best football competition in world football. If Chelsea force Cech to stay, or refuse to sell him to Arsenal, then it's imperative that Arsenal buy another high quality, proven goalkeeper. I'm quite happy with our defenders (haven't been able to say that for a while), Monreal has had a very solid season and Bellerin has been something of a revelation, although I think he needs to work on the purely defensive aspect of his game. The centre halves seem established, I'd expect to see Koscielny and Gabriel feature more regularly and I think that young Chambers has the making of a very good centre half.

Up front, we need to buy the type of player that Theo Walcott aspires to be. He played very well on Saturday and now he is fully fit, he can hopefully push on. There are games when Giroud is  the right man to lead from the front (away at Stoke for example), but at home, when we are trying to play through 8 or 9 "defenders", I think that Walcott (or an even better alternative), could be the difference between drawing 0-0 with Sunderland, or losing 1-0 to Swansea. 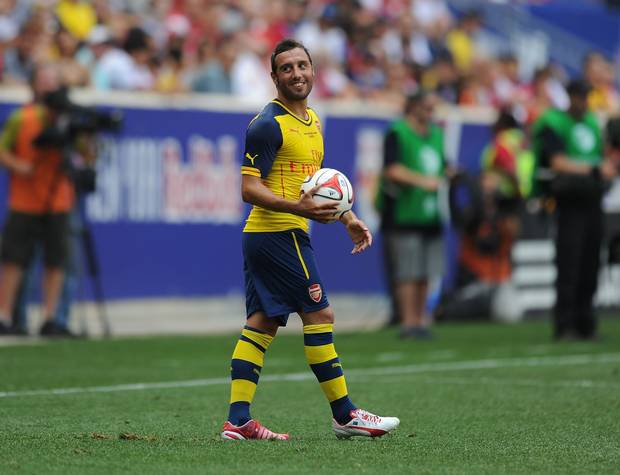 In midfield, we are as well positioned as any other team in the division. Santi Cazorla and Alexis Sanchez have been fantastic for Arsenal this season, I also love their combination of toughness and cheerfulness. I'd expect Mesut Ozil to get better (although I'm still not his biggest fan), and if Jack Wilshere can stay fit, he will battle for a berth in midfield with Aaron Ramsey.

This is the closest Arsenal have been to having a squad which might challenge for the title. But let's see what Chelsea, City and United do in the transfer market. This is an opportunity to close the gap, but only if the manager has the courage of his convictions, whatever those convictions might be.