Under the existing FA rules, Arsenal should have won last night's game 1-0, Aaron Ramsey's goal, from a delightful through ball from Santi Cazorla, was onside. However, when you take a step back and consider the match in the colder light of day, then a draw was a fair result. Ironically, the late replacement centre halves managed to keep a clean sheet.

I never actually heard an Arsenal supporter pre-season, claim that the team were genuine title challengers, in their heart of hearts, they didn't share the certainty that Chelsea or Manchester City fans did at the start of a campaign. However, there is the unspoken voice, the one you hide from supporters of other teams, that was hinting that having won back to back FA Cups and after one of the most exhilarating performances at the new Wembley, that this season would be the closest Arsenal have been for over ten years. 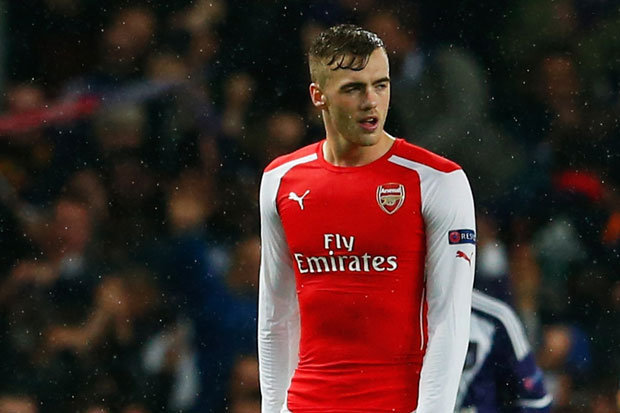 That voice that has dropped to an even lower register after the first three games. Arsenal were very poor against West Ham, good in patches against Crystal Palace, and very disappointing in the first half against Liverpool and in the second half, played in the exact manner that has been frustrating Arsenal supporters for ages. More of the same...

After a bright start (and a perfectly good goal being disallowed), Arsenal chose to stage a perplexing meltdown, caused by players making difficult passes at tight angles and therefore ceding possession to a Liverpool team, pretty weak and very beatable to be honest, that grew in confidence. Liverpool actually felt sufficiently emboldened to discard their manager's "space management" theory and attack an Arsenal team, whose performance by the half hour mark was littered with mistakes.

I felt for young Chambers, who had a shocker and in the first half, and the only Arsenal outfield players that could hold their heads up were Coquelin and Monreal. Thank heavens, Petr Cech loves living in London because without his experience, Arsenal would have been 2-0 down at the break.

The second half was an improvement, Gabriel in particular stepped up to the mark and Chambers calmed down sufficiently to concentrate on being a stock centre half. Arsenal remembered that an integral part of passing is ensuring that the ball ends up at the feet of a team-mate and began to threaten. Both Sanchez and Giroud came close, and as he does, Ozil began to flourish in space and actually ask for the ball. Ramsey looked dangerous cutting in from a wide position and Giroud started to lead the line with a modicum of aggression. 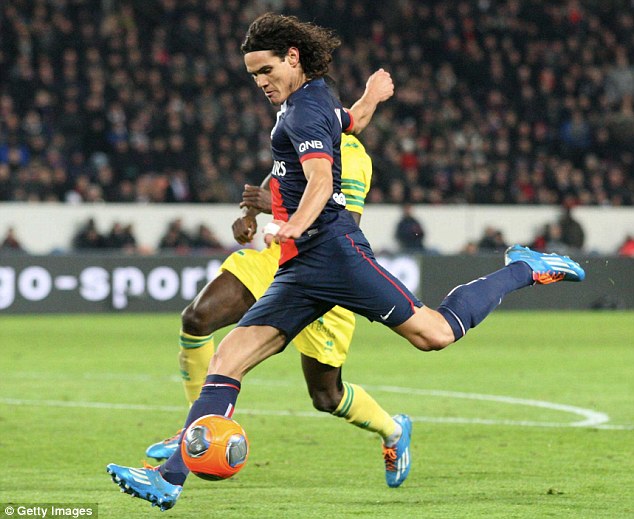 However, the result was a stalemate, only Sanchez came close, grazing the post and Mignolet was able to make two comfortable saves. With the exception of 2011-2012, this is the worst start to the season, for six years. There is just over a week left in the transfer window and although I' be very surprised if Arsenal sign anyone of real note or value, the manager needs to listen to his "inner voice" and his supporters, we need a top striker and soon. Anyone for Cavani?