Plus ça change, plus c'est la même chose - the more that things change the more they stay the same.

In an article from Arseblog from last October, which introduced Arsenal's new Head of Academy, Andries Jonker, he highlighted that it was critical that the club completely overhaul it's scouting network. After a transfer window, in which Arsenal bought one player, Petr Cech, this necessity has been brought into even sharper focus, or has it? Arsenal needed a keeper, Cech wanted to stay in London, did we need an extensive scouting network to spot that one?

The purpose of a scouting network is to provide a list of targets and for the management to decide which is the highest priority. I assume that the scouts are doing their job, as there are frequent references in the press and the blogs, of scouts being present at matches to check out a specific player. I also know that players like Koscielny, for example, were scouted on numerous occasions, I think he was watched over 30 times. So the scouts are in place and presumably fulfilling their obligations. There was an interesting line in the interview with Jonkers, when he said a crucial aspect of the scouting network was to find players "who are at the right age to work with Wenger immediately". 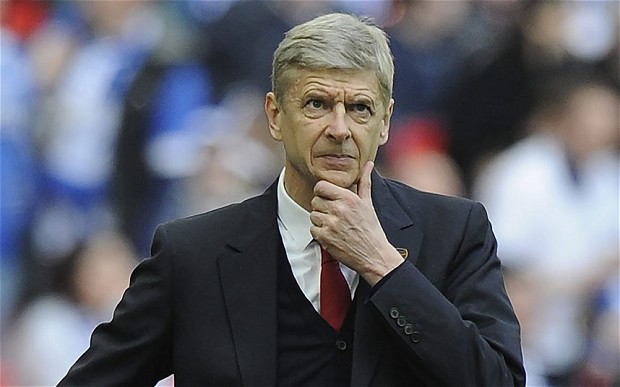 To me, that would point to footballers of an age and experience to go straight into the first team squad, but Jonkers is Head of the Academy and therefore, the more worrying undertone, is that the club's scouts are prioritising players who are the right age for the Academy, therefore in an age group of 16-20, as opposed to established footballers.

At the start of the window, Arsenal needed to sign three players, the keeper was signed, but there was only speculation about signing a centre forward and Arsenal were never linked in any meaningful sense to a holding midfield player. After the early move for Alexis Sanchez in 2014, who was secured in early July of that year, supporters would be forgiven for thinking that there had been a shift in the club's transfer policy. The events of this window confirm that it's a case of plus ca change...

The most impressive team this term has been Manchester City, who have spent £158 million in this window, most notably signing Raheem Sterling and Kevin De Bruyne, for £49 million and £54 million respectively. City have a similar scouting network to Arsenal, but the fundamental difference is that they have an executive tier that reviews progress and meets regularly to decide the steps required to prioritise player purchases and take action. At Arsenal, Dick Law is the principle negotiator, but it's the manager who has the final say. He prevaricates, he gets cold feet, he changes his mind, we lose players, again and again. You could win a World Cup with the footballers that Arsenal have missed out on.

When questioned about Arsenal's lack of transfer activity, Wenger preferred to shift the conversation to dissecting Manchester United's signing of Anthony Martial. This transfer has raised eyebrows, £36 million for a 19 year old who scores a goal in every four appearances? It does reflect however, a club that is willing to take a qualified risk. Because taking risks is central to running a business, when we recruited a manager who had been sacked in France and was managing a club in the Japanese J-League, that was a huge risk.

When the Glazers bought Manchester Unite the reaction from the supporters was so fierce, that it forged the creation of a new football club for disenchanted fans to channel their fury. Ironically, under these owners, United have spent enormous, eye watering amounts of cash on players of varying quality - over £250 million in just over the last year and pay weekly wages of £300,000. Which leads me to question what lies at the heart of the problem for Arsenal and it's lack of new recruits. Is it the scouting network, or is it the ownership model? 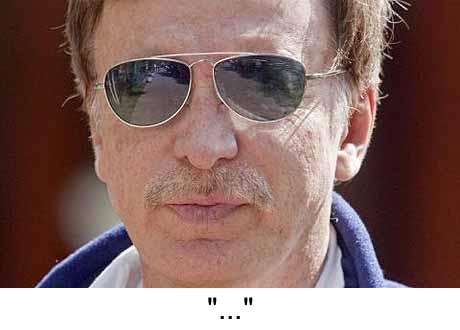 The simple truth is that Arsenal are owned and led by a small group of individuals who have turned the club's home ground into a corporate shopping mall (Myles Palmer), by prioritising match day attenders as customers as opposed to supporters and have managed to discard the essence of a very proud football club in less than ten years. In all businesses, the strategic direction comes from the very top. Arsenal chooses not to compete with the major forces in European football on acquiring the very best, because it doesn't want to. We don't need a new scouting network, we need a new ownership model.