Can Arsenal win the title?

It's a moot point as to where the run-in begins in a league season, but as far as I'm concerned it began the day after Arsenal went to Southampton and were hammered 4-0, since then, Bournemouth and Newcastle United were defeated at home and Arsenal managed two away draws against Liverpool and Stoke City (one away victory in 34 years).

Yesterday's draw at Stoke was an important indicator of Arsenal's ability to win the 2015-2016 title. Most supporters will be relatively happy with the two points from the last two away games, as they were probably the fairest results. The most important aspect of both performances, however, was the ability to dig deep; away at Liverpool, to get back into the game, and at Stoke, to battle gamely against a physical team and a referee willing to "let things go". 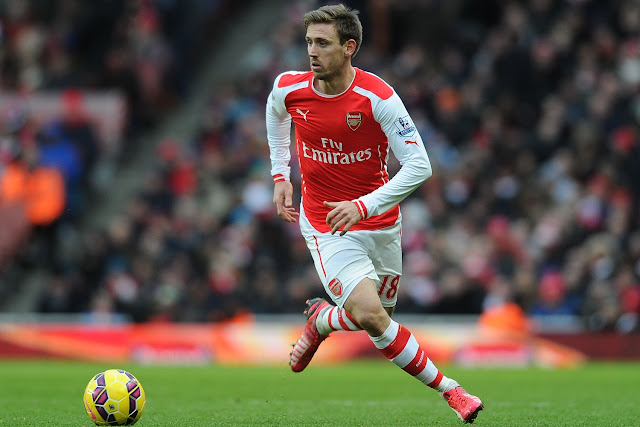 This is a quality that's hard to define and almost impossible to build on a training pitch. It's forged rather than acquired and it is the foundation of all successful titles winning sides. It can be described as backbone, fighting spirit, call it what you will, but Aaron Ramsey's header off the line and the blocks and tackles made by the hugely under-rated nacho Monreal, are just as important as Mesut Ozil's sublime assists.

Arsenal lead the league with 44 points after 22 games. I believe that the title will be won this year with as few as 78 points, therefore, to take a very old fashioned over simplification, if Arsenal win all their home games and draw all their away games, bingo! However, sadly football isn't like that and for Arsenal to win the title, the crucial games are:

Much has been made of Arsenal's poor record against other "big 5 clubs" and with good reason, it's been rubbish, but this season things have improved. City and United were dispatched quite comfortably, albeit at home and there's never been a better time to play Chelsea, Tottenham and Everton away are always difficult, but if Arsenal can secure eight points from these fixtures, I would feel that the first title in 12 years might be on. 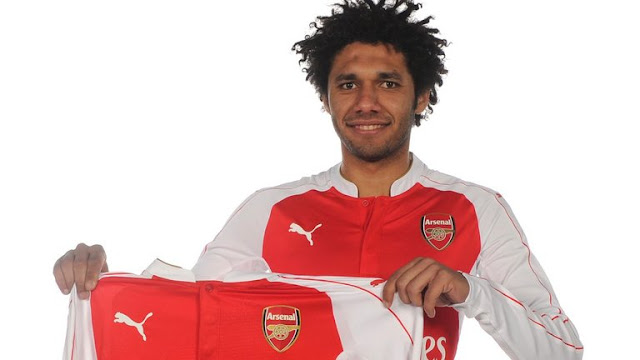 You will notice that I didn't include the home fixture against Leicester City on February 13th as a critical game, and this is because I feel that Leicester will slip away, the away game at Arsenal follows matches against Tottenham, Stoke, Liverpool and City. They are having a fantastic season, but I feel that they are one injury away from losing momentum.

One element that gives ground for optimism to Arsenal, is the availability of first team players. Arsenal have (hopefully) suffered their injury crisis, as they usually do in the first half of the season. Alexis Sanchez will return against Chelsea, soon after, Jack Wilshere, Danny Welbeck and Tomas Rosicky will be fit and ready. Francis Coquelin is not far away and I would anticipate the new signing Elneny slotting in quickly. Although the first half of the season was softer, more home game against league rivals, the size and depth of the squad available in the second half of the season is a positive picture.