Brian Clough famously said that: "Every player is available - for the right price". Clough regularly infuriated chairmen at Derby County, Leeds and Forest, by signing footballers for prices deemed over the odds, but justified this because the players he bought would often fundamentally improve the quality of his squad. When he signed Dave McKay then aged 32, McKay's £16,000 a year salary, was the highest in all four football leagues, at this point Derby County were 18th in the old division 2. That's risk taking for you.

Arsene Wenger has re-written the rule book at Arsenal. Initially in a constructive, positive manner through the introduction of new training techniques, scouting new territories, diet etc... Latterly however, it is clear that the internal constitution that governs Arsenal as of 2016, has one principle architect, author and guardian. The club is made in Wenger's image and no manager in history, has enjoyed the exclusive control he does. He has a supplicant board and an indulgent owner, content to allow the Frenchman free reign, as long as the key financial criteria that define the club's ambitions are met.

What puzzles me, is why this all powerful polyglot, and self absorbed leader, is so willing to abide by the rules laid down by others is the transfer market. One of the more irritating quotes in the Wenger self-justification canon is "we didn't know that he was available". Every transfer window, Wenger and his team under-perform in the market, as whereas other clubs target the very best, players who are the most prized members or teams and squads, Arsenal target the "available".

Although the summer window has concluded in a broadly satisfactory manner, you can't help think that this is a chance missed.

The summer started brightly and early, Granit Xhaka signing for £35 million in May was a positive declaration of intent, especially as our sharpest competitors often conclude their transfer business swiftly. Xhaka gives Arsenal more midfield presence, he likes a tackle and is combative with controlled aggression and a fine passer of the ball. Furthermore, he looked a player in the Euros, an effective demonstration of his value to the club. 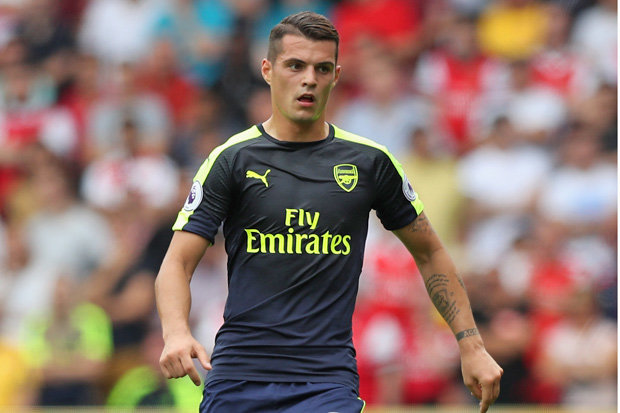 After this however, an activity vacuum. Rob Holding was recruited on July 22nd. Holding was obviously "one for the future", but has ended up playing all three games of the season so far. I like him and I have a funny feeling that he may, ultimately, be the best Arsenal signing of 2016, but he was on loan at Bury last season. For a good while it seemed that these two (I've purposefully discounted the other two fringe signings), would be the totality of Arsenal's business.

Over a month later and right at the end of the window, Arsenal added Shkodran Mustafi and Lucas Perez, for £36 million and £17 million respectively. I do feel that Mustafi is the type of pedigree centre half we needed to sign but, and I hope I'm wrong, does a £17 million outlay for a striker engender a feeling of confidence? Again, we can wait and see, but the biggest hole in the Arsenal first 11 last season, was a 20+ goal striker. 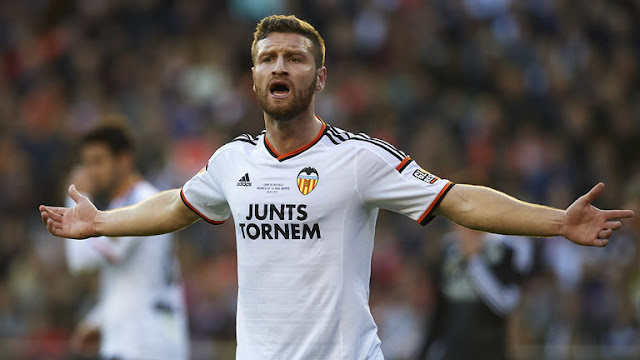 Arsenal did spend over £90 million - well done, 6 out of 10, but both the Manchester clubs spent double this amount, Chelsea invested £140 million, for most of the window, Arsenal lagged £5 million behind Watford in money spent. This might be Wenger's last season and as such you might have suspected he would be tempted to aggressively pursue a centre forward that would fundamentally change Arsenal's prospects for the new season. We offer Champions League football, we are based in one of Europe's greatest and most cosmopolitan cities, we have lorry loads of cash in the bank - £17 million for an uncapped 27 year old from Deportivo who has been on the list for months?

Another opportunity spurned, I fear that our title rivals may be over the hill by Christmas.