The £75 million Manchester United have splashed on Romelu Lukaku, makes the £46.5 million Arsenal have spent on Alexandre Lacazette seem quite conservative, but when Everton are buying a 23 year old keeper for £30 million, then all bets are off in the value for money stakes. What is more of an issue for managers in the summer window, apart from shaking off the jet lag acquired on massive long haul flights to the far east, is making sure their squads are balanced.

Over the years, Wenger has prioritised attacking players, often wide men and "ball playing" midfielders. As a result, the squad has a surfeit of 5"8 super-passers, who can do three trillion keepy-uppies, but can't defend free kicks and corners. Lacazette is a good player, and might become a very good player, but if the pre-season squad selection means anything at all, it seems that the club is reluctant to sell Giroud and Walcott. It seems fairly likely that Perez is going to be shipped back to Spain (shame that - he was never given a chance), Ozil will stay, mainly because no-one wants to buy him, Sanchez will go if we can convince a foreign club to buy him. 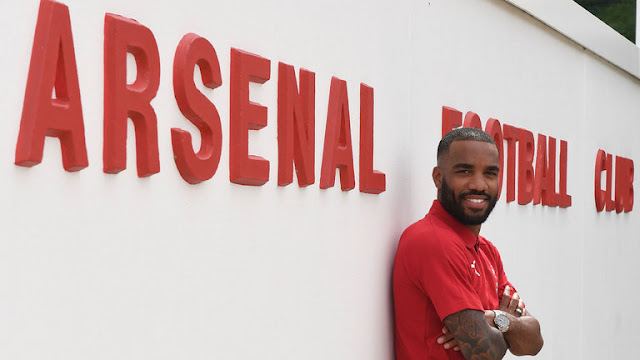 So all in all, one out - one in, with Sanchez's position unclear. However, don't believe Wenger when he says he won't sell to a rival, he's still managing Kroenke's cash like it was his own, so if Sanchez digs his heels in for a move to City, we'll take their £80 million before you can say "financial fair play doesn't mean jack shite anymore". If Sanchez goes, we should go back into the market to buy Lemar or Mahrez, but the fact that we're pursuing the former so actively is an indicator of how confident the club is about the Chilean staying. By the way, I'd also nominate Demarai Gray from Leicester as a target, he's a cracking talent.

Lee Dixon was saying at the end of last season that the club should strengthen it's back line as a priority. I fully agree, I was very impressed with the signing Saed Kolisinac, who seems exactly what Arsenal need, a tough, hard tackling defender, who can also play in a three or a four man defence (like Monreal). This is why we need to buy at least another defender, put simply, we now play with three centre halves, therefore we need more cover and quality.

Holding has been a great addition, Calum Chambers who played very well in the under-21 championships, looks like he can come back from Boro and do a job, but we only have one stand out centre back: Koscielny. I have kittens every time Gabriel is on the pitch and he seems to have the same effect on the other Arsenal players playing with him and I'm not 100% on Mustafi either. At the moment, our best back three is Koscielny, Monreal and Holding. Our inability to qualify for the Champions League and our involvement in the Europa League dictates a busy season ahead. One thing you can always predict at Arsenal is injuries, so Wenger needs to buy at least one centre back, I like the look of Ben Gibson at Boro, or Ben Mee at Burnley. 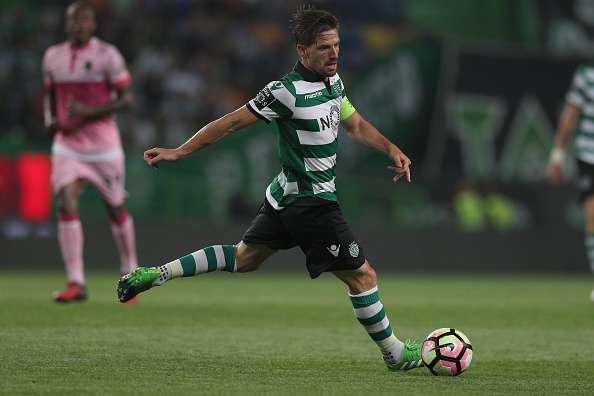 Another weakness is still our complete lack of a high quality defensive player. Xhaka, despite his physical build, is not that type of player, so we have Coquelin. Nothing against him, but he's Europa league calibre. One of the most boring brickbats you get thrown at you as an Arsenal supporter is the accusation that "you've never replaced Vieira". Of course we flipping haven't, he's almost unreplaceable. Besides, current refereeing sensibilities render that type of combative midfielder redundant. Playing now, Patrick would spend months on the sidelines these days. Far more preferable, is a footballer who marks and controls space in a deeper position, acting as a screen for the defence. I like the look of Adrien Silva from Sporting Club, he'd fit our style perfectly.

The other glaring item on the AFC shopping list has to be a first class goalkeeper. Petr Cech is still a top keeper, but he can't go on forever, Ospina wants out, Martinez is okay, but the club needs to focus on backfilling that role. Joe Hart anyone?